If there is one thing that is very important for motorcyclists, it is safety. Every year there are many motorcycle accidents that can be fatal and that is why equipment is an essential point that the Startup, Cosmo Connected, created by Charles Pingree in 2015 in Paris, has tackled. 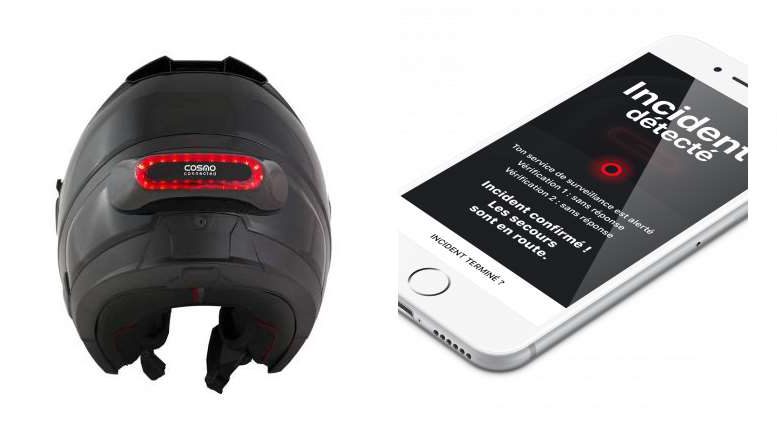 The objective of Cosmo Connected's first innovation was to secure motorcyclists by adding an additional brake light at the back of the helmet or an assistance platform that allows the motorcyclist to be geolocated in the event of an accident. The company has thus clearly identified the needs of the community since its connected helmet was chosen to equip the 3500 french motorcycle schools of the Code Rousseau.

The second range of helmets connected this time was developed for users of bicycles or scooters and was manufactured in partnership with the French manufacturer Kali. This is the Cosmo Bike, which is also equipped with an additional LED for more visibility during braking and a control fixed to the handlebars. It has been on sale since January 8 worldwide and in 500 stores in France, including those of the Boulanger brand. 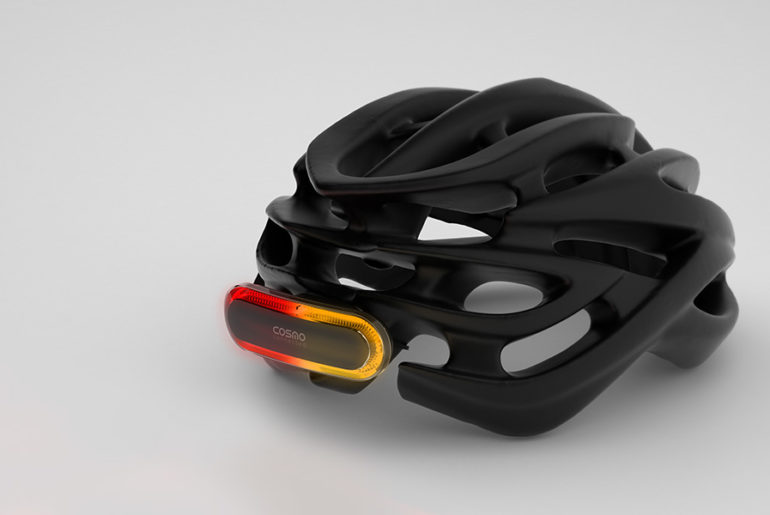 Cosmo Connected is now working on a connected ski helmet, which will also be equipped with an LED for more visibility but also and above all with an SOS button and a geolocation system that will allow resorts to track ski instructors and skiers in real time.

What price for a connected motorcycle or bicycle helmet?

These connected helmets for motorcycles or bicycles are generally expensive equipment and not accessible to everyone. But the Startup Cosmo Connected does things differently since these healmets are all under 100€ and therefore the cheapest on the market.

The technology of these connected motorcycle or bicycle helmets is already patented in 151 countries and sold under the Michelin brand in China and Thailand, for example.

StartUp, which has already raised two funds, expects strong growth worldwide and has so far sold 30,000 copies of its connected healmets in 11 different countries.

Who is the creator of these connected healmets from the road?

He was later joined by Romain Afflelou, one of the 4 sons of the famous optician Alain Afflelou. In 2016, he joined the company as an investor where he will hold an operational position to participate in the development of Cosmo Connected. 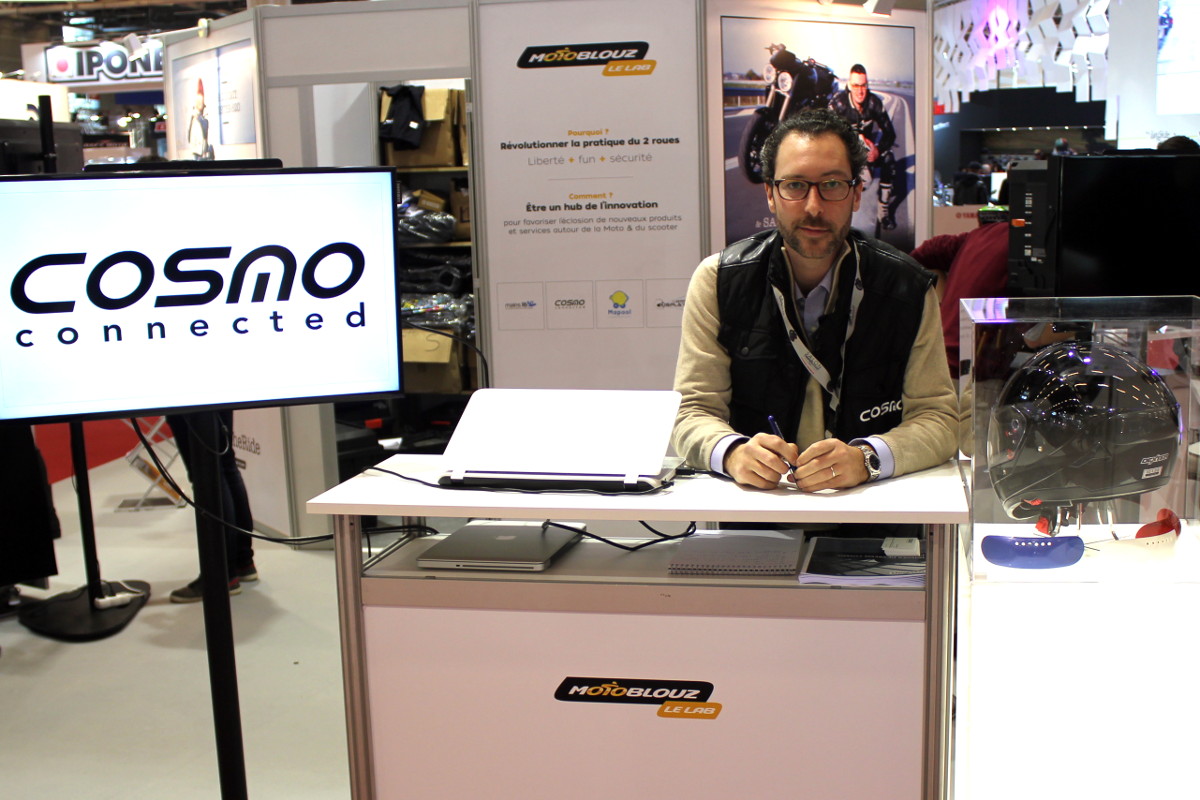 Feel free to browse our section to discover a whole panel of last generation connected objects or our news on robotics to discover more innovations related to robotics!