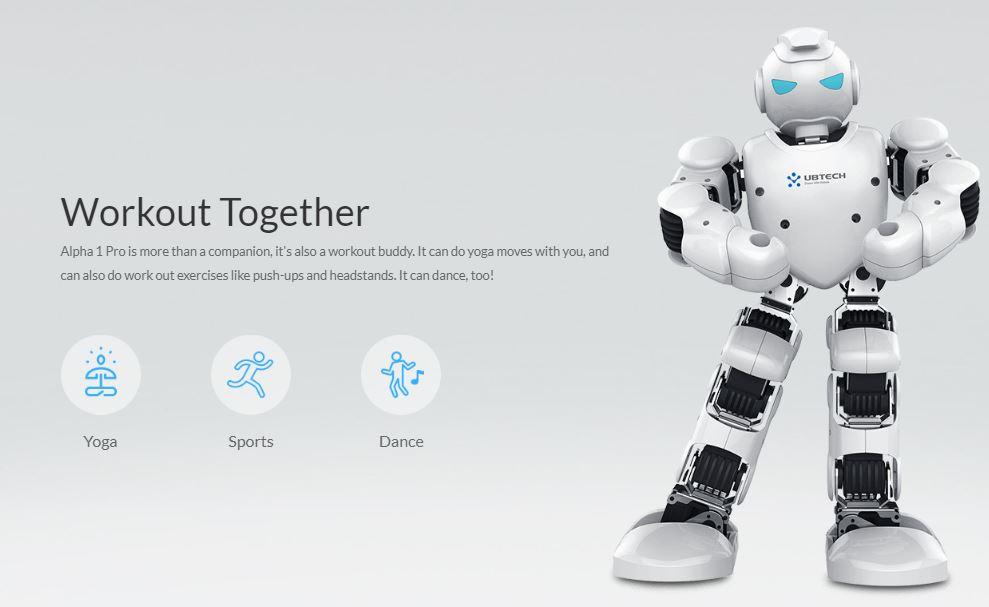 After having worked hard on different axes of their offers such as research, manufacturing, development or marketing, the company was able to successfully launch its first range of robots, which is now more than complete:

UBTECH Education is a very special part of UBTECH that offers robotics learning solutions entirely designed for and dedicated to teaching. Intelligent robots to be built and programmed to prepare students for the future and thrive in STEM learning.

JIMU Robots have been designed so that the learning process is fun, simplified and can both build children's confidence and also be easily set up and understood by parents at home :

Learning is a learning process that starts at the lowest level: the neophyte. To make it easy for children to take up the challenge, JIMU Robot's educational robots are taught using a visual and easy-to-use drag and drop system: building and programming a robot has never been so easy!

These robotic kits by UBTECH have the primary objective of giving children confidence and never again restrict their ambitions. Whatever their desires and projects, learning STEM and programming JIMU robot kits can make the difference in problem solving, analysis, learning, construction, understanding and of course the satisfaction of success: all in a simple, safe and fun environment.

The robot JIMU kits by UBTECH can contain up to 440 parts and different robots to build, program and customize to allow children to take their time and enjoy the experience.

To allow you to easily integrate the robot JIMU kits in your classrooms and with your students, Robot-Advance offers you preferential prices valid on the 3 most appreciated kits of the range and offering the most possibilities in class:

It is recommended that each robot be built and used by groups of 3 students to increase collaboration and group work. A minimum of 10 JIMU Robot kits are required for implementation in a class of 30 students. That's why we offer two preferential rates :

This JIMU robot dedicated to Football is an official partner of the Manchester City FC team.

Learning STEM, robotics and programming around two construction robots: the DozerBot to make the shovel and the GravelBot to transport the blocks.

Children love unicorns, a mystical animal that makes them dream and that they will be able to build, program and animate while developing their knowledge of robotics, STEM and programming.