Robot-Advance presents you the latest robotics or innovation projects presented on Kickstarter and that you should soon find on sale on the web since they have exploded all the counters in terms of money collected compared to the amount requested to finance their project.

Scout is the world's first autonomous AI-powered home robot that allows you to track, discover and explore your environment. The Scout robot is a great toy for home, pets, programmers and robotics enthusiasts.

Discover below some of the features planned by this new domestic robot. It's up to you to make an idea of the interest that this robot can represent for you and thus decide whether or not to participate in the Kickstarter campaign that ends in 43 days :

There is not a single camera or robot on the market that can meet all of these requirements. 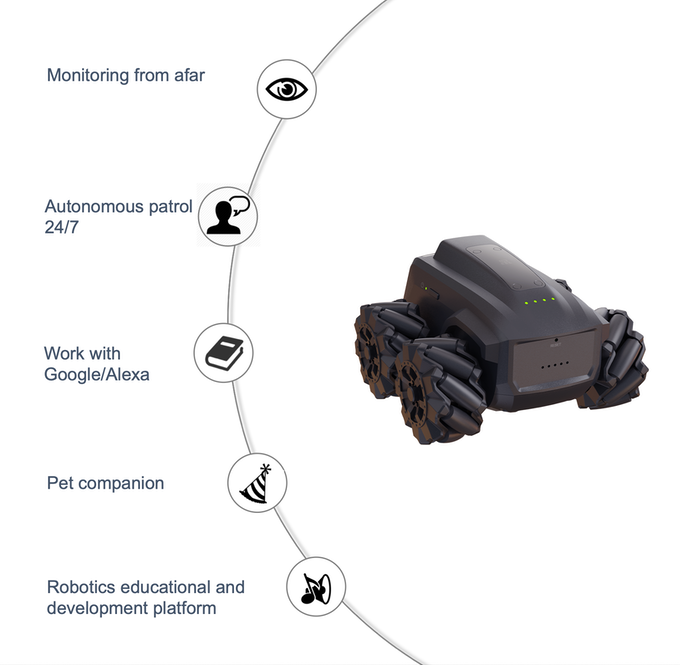 Exploration mode of the robot

Programming of the Moorebot Scout robot

Scout is a highly customizable robot that is more than just a programmable robot. It is equipped with amazing new features that open up a whole new world of possibilities for educators, teachers, technology enthusiasts, and anyone else who wants to take it to the next level.

Scout is compatible with the Scratch programming language, which can be used to add new features and learn basic programming skills for STEM education. Scout can run C/C++ programs for advanced developers. Other extension tools can be built by adding skills to the robot. This platform has a lot of potential.

Technical characteristics of the Scout robot 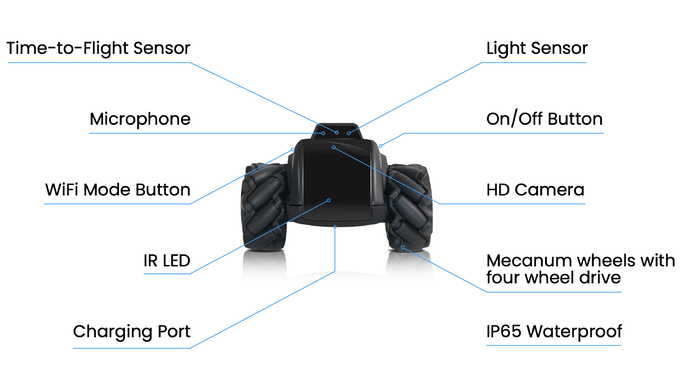 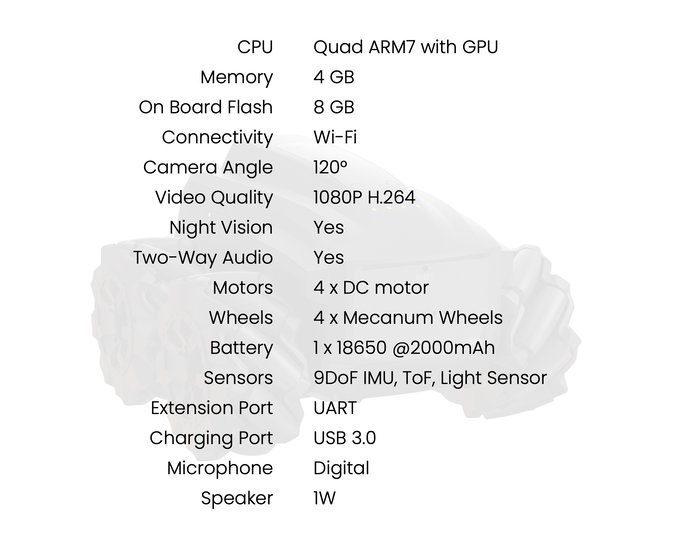 Scout is a "smart" robot that works with Amazon Alexa and Google Home. Scout's visual will be played on Alexa Show, Spot and Google screen devices, and voice commands will be used to monitor the robot's movements. 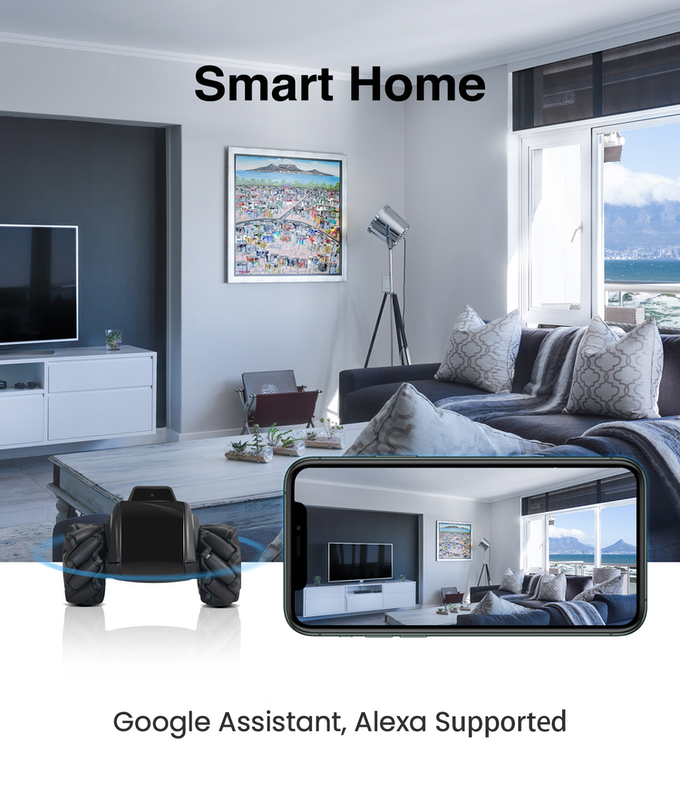 Smart home devices, such as door sensors, will be used to trigger the patrol. When Scout is in its charging station, motion detection is available. Scout will begin recording when it detects a sound. Alexa and Google Home can be paired using the Alexa and Google Home apps for Android and iOS.

Scout has a robust app for iOS and Android. Once Scout is paired, you can use the Scout app to monitor the robot and view video. Scout can be easily connected to the home's Wi-Fi router as an Internet of Things (IoT) system and accessed remotely via a secure Peer-to-Peer connection.

In the app, go to the patrol route you have configured. Scout can be guided to follow a specific route. Meanwhile, the App displays a direction. Give this patrol route a name and allow Scout to patrol it on his own. Scout will alert you if it detects any interest, such as a human body or pets, and will record a 13-second video clip and store it.