The robot Bee-Bot is designed to be used by the younger children from 5 years old. Its usage is very simple and pleasant. This educational robot teaches children the forms and colors but also to find their way in space.

In the form of a bee, this robot has several buttons on its back. Simply press one of them to turn it on. Then, it’s very simple for a child to program it by pressing the directions one after the other (right, left, straight…) 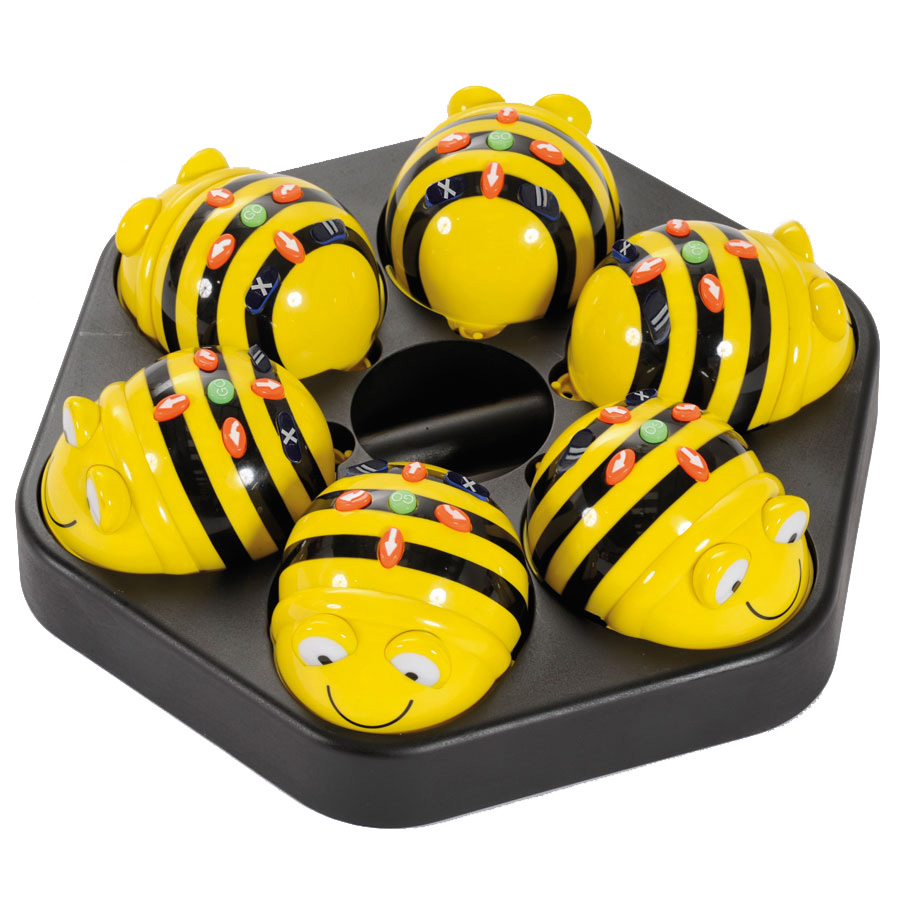 It obeys the instructions, follows the program ordered by a child and can retain up to 40 commands. At each step, it produces a sound effect and flashes to prevent its performance.

The accessories Bee-Bot to learn

The robot enables learning colors, shapes, orientation, alphabet and lots of other skills. So in general it can be used with the Bee-Bot carpets which presents 15 cm squares, or with other thematic carpets.

It’s also possible to use other robot associated Blue-Bot with its programming bar. A child places his/her orders in the bar materialized by cards in an established order, and the robot executes the commands. Thus, the child can keep track of his/her programming. 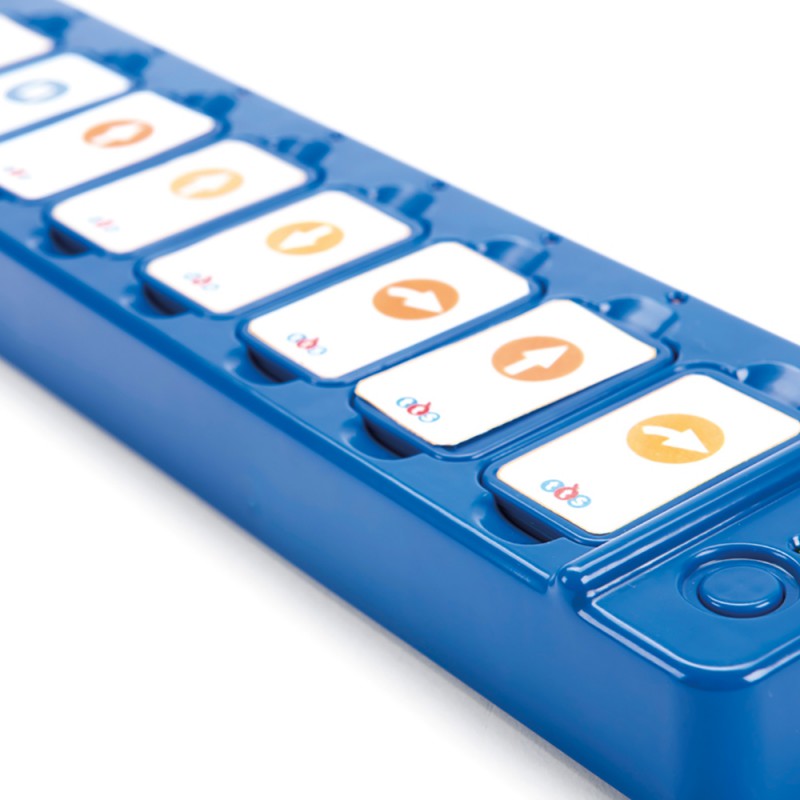 Finally, with BeeBot application, children can directly train themselves on a tablet to command the bee and program all its movements.

There are robots Bee-Bot packs that correspond to pedestals and each has six robots. So it can be used in schools to teach children to program, to guide them and gives numerous possibilities in learning from nursey school. 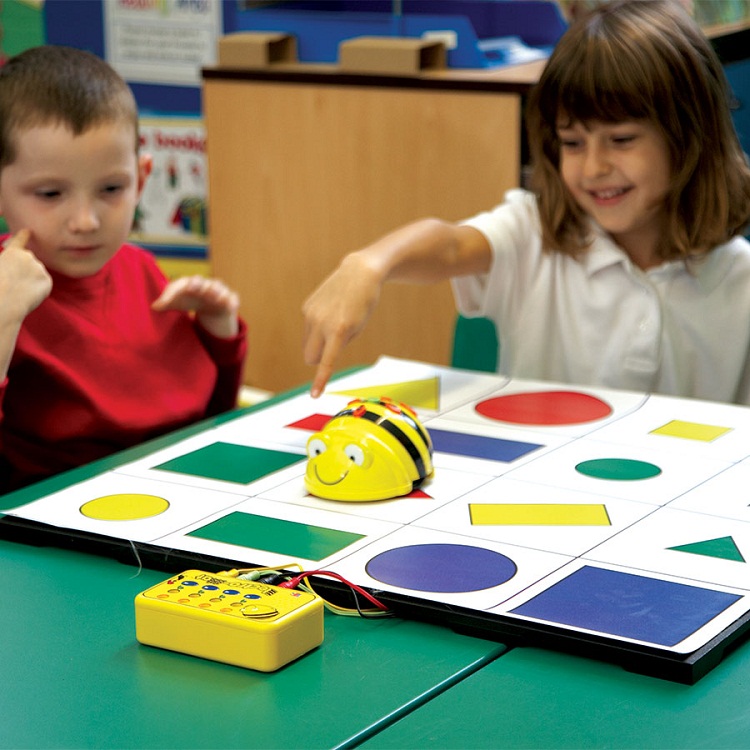 It can be considered as an excellent playful tool for learning vocabulary and language. Thus, collaboration among students, concentration, anticipation and memorization of programs are solicited in the child, without realizing that they are working on their learning. The tool associated to Bee-Bot carpets is ideal to combine games with learning and finds its place in numerous French schools.

The robot Bee-Bot in action

The educational robot Bee-Bot turns on easily by pressing one of the buttons. Il can advance, go back, turn on 90 degrees and stop when it meets obstacles. It can be recharged with a USB cable, goes into standby without using it after two minutes and has 8 hours autonomy.

I suggest you to take a look at this video to learn more. Nothing is better than a video to introduce correctly the robot’s abilities in action.