To learn the coding will become mandatory

It’s very good news for all who, like us, defend the virtues of the coding, the programming and the robotics in the training and the learning of the youngest. Since several years, we see a real mutation of the educational robotics innovations that adapt to the official educational programs but it still lacks the government’s stimulus, which let know that the computer coding will be a part of primary and college programs at the start of the school year 2017. 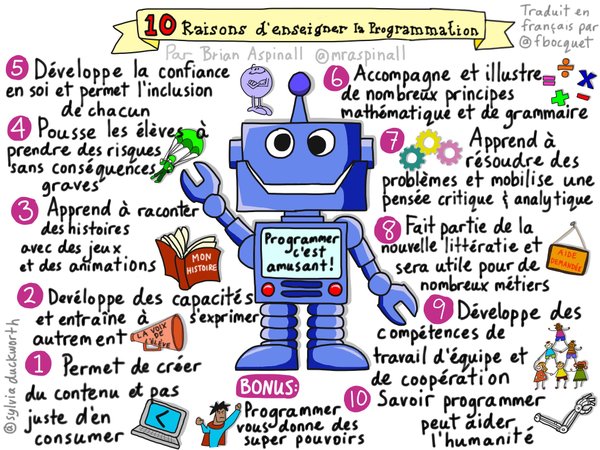 The coding in schools, what it gives?

This is a real shift in the educational system, since until then the courses were limited to the use of these new languages ​​without really understanding how they were made. This will change with an initiation that will begin from the age of 6 years old: CP, CE1, CE2. But everything will accelerate especially starting from the CM1 where students will be able to learn to program the movements of a robot or to build them.

At college, code learning will be fully integrated into the curriculum as it becomes a mathematics and technology theme. This theme will allow children to be able to write and execute a simple program. 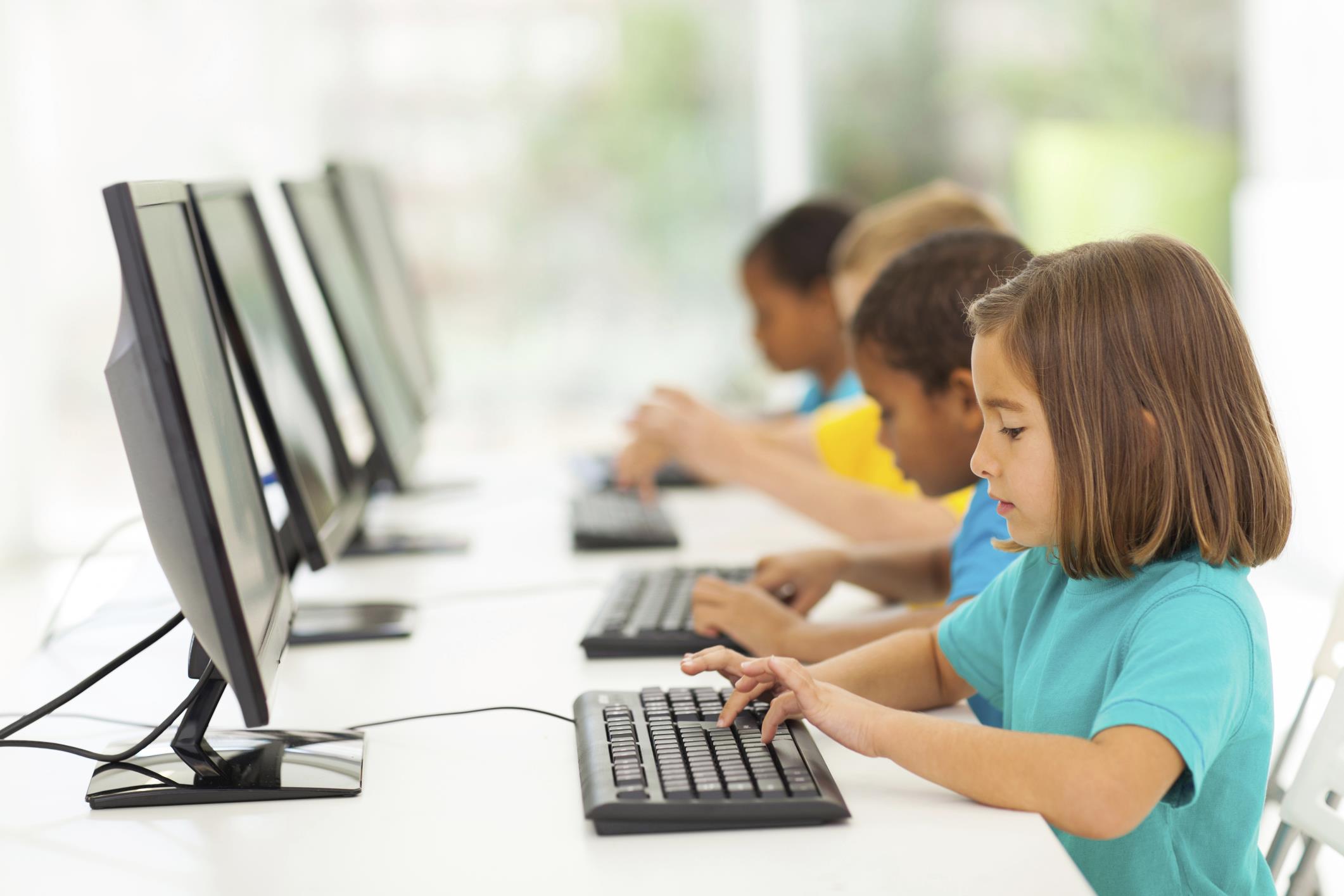 Integration goes further as the 2017 College Certificate will at least have to include at least one programming exercise. Florence Robine, general manager of school education at the Ministry of Education states that the main objective is to demystify computer science by offering a few keys of decryption.

Video of the coding in schools

I suggest to you watching this video which dates from last year. This report entitled "Computer code in primary: "is the school ready for digital?" allows us to take a step back on the evolution of computer coding in schools and its presence increasingly inevitable!

Our articles about the robots in school

We regularly share articles about the robotics in schools with you. If you want to know more, we propose you:

Robot Advance is a reseller of the Lego Education products and other educational robots. Don’t hesitate to contact us if you want more details about the integration of these educational robots in your schools and classroom: 0437479145.