Robots to build on Robot Advance

Our online shop has been specialized for several years now in the sale of robots for the general public. This concerns all kinds of robots such as remote-controlled robots but also robots to be built, which are of interest to individuals as well as schools. We believe and defend the fact that this type of game raises imagination, creativity and allows you to be carried away in many different ways in limitless worlds. This also applies to classes that increasingly use Lego-type constructions for educational and recreational purposes and to keep students' attention.

It is probably the most complete and entertaining building robot in Lego. It is not the one who will be the most recommended to take your first steps but it is one of those who offer very many possibilities. Between the different models proposed by the community and those contained in the box, this programmable robot can take many forms. It has 5 models of basic constructions and others that you can find with assembly instructions that can be downloaded here.

Find on our website all the details and features of the Lego Mindstorms EV3 robot.

We always stay in the Lego range with this time the Lego Technic. They are easier to do and this time they are not programmable. This does not mean, however, that they are simple brick constructions, since we are talking about robots. These constructions have motorized components that provide ultra-realistic functions such as piston engines, gearboxes and crane arms. 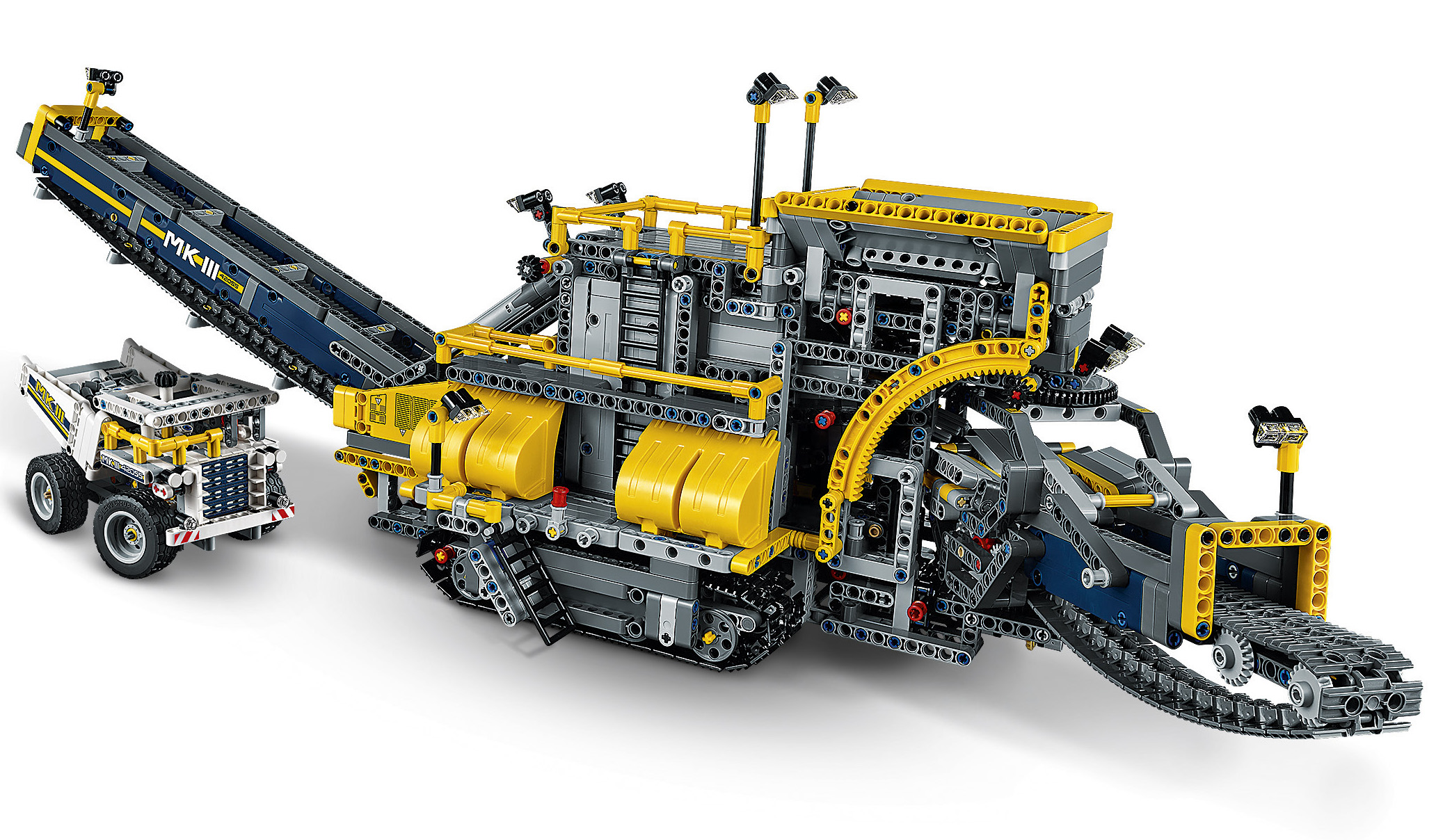 The Lego Power Functions product lines allow you to go further in terms of motorization and realistic aspects by adding batteries, remote controls or additional motors.

Find on our website all Lego Technic robot products to be built.

Let's change the register, it's not only Lego that are being built, there are also Meccano Tech. This time there are many parts since we are talking about two humanoid robots: one 60 centimetre long with 497 parts (Meccanoid 2.0) and the second 1m20 with 1200 parts (Meccanoid 2.0 XL). This will take as long as it takes but it is important not to forget that the construction of the robot but not a chore but is done in an intuitive, step-by-step and above all fun way. 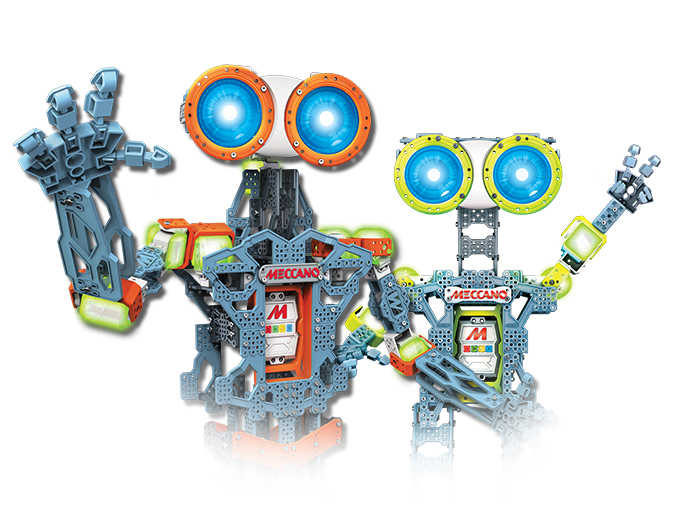 Such an activity mainly provides the satisfaction of exposing the robot in its room or living room but also to move on to the programming phase, which will allow the two robots to pronounce 1000 sentences and be controllable via a smartphone application. You can also have fun through games, charades, imitations, quizzes or stories.

Find on our website all the Meccano robots to be built. You can also get to know the dinosaur robot of the same brand, Meccasaur.

When we talk about robots to be built in the field of education, we can think of Tinker Bots. This educational building game is not recommended for children under 6 years old but is an excellent way for others to learn in a fun way. The kits are composed of parts to be assembled together to build animals or other more complex models. The modules connect to each other in a very childish way.

Each set contains the Powerbrain, the heart and brain of robots: it is the central element of each construction. But also motor modules, sensors and connection modules that provide different functionalities to robots. These sets are widely used in schools and make it possible to achieve achievements such as these:

Find on our website all the robots to build Tinker Bots. They are compatible with Lego bricks to go even further in your constructions.

The advantages of construction robots

Building a robot allows you to familiarize yourself with electronics, programming and of course to have the satisfaction of the robot created. It is also very interesting at the pedagogical level since it allows for example to better understand the theoretical courses through more playful applications.

The construction of a robot also makes it possible to understand the mechanical side. Indeed it requires mechanical basics to assemble the robotic parts together but don't worry since all robots offered by robot.advance.com are provided with a manual to be able to carry out the construction and assembly easily: advance steps by steps.

Finally, it will allow you to improve your dexterity with a meticulous activity that requires patience but above all provokes a great feeling of satisfaction!

We do not expose you here all the construction robots but we invite you to browse our sections of toy robots and educational robots to discover the other models, they are many