Back to the section LEGO® MINDSTORMS® EV3
Next article 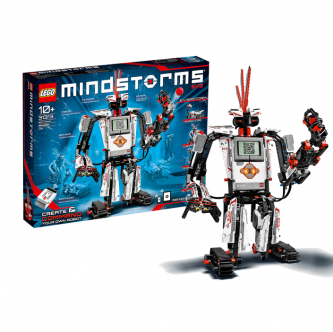 Create and command robots that do what you want. LEGO MINDSTORMS is a programmable robotics construction set that gives you the power to build and program your own LEGO robots.

With LEGO MINDSTORMS EV3 you can turn your LEGO creations into live robots that follow your every command.

The new LEGO Mindstorms EV3 kit includes everything you need to create a robot that can move, sense its environment, react intelligently or be controlled remotely: LEGO Technic elements, EV3 programmable intelligent brick, motors and sensors!

With the LEGO MINDSTORMS EV3 robotic kit, turn your LEGO creations into real robots! No need to know anything about robotics or computers, the famous brick brand has once again done things its own way. Create, build, program as simply as a toy would allow!

To facilitate the initiation to the Mindstorms universe, LEGO offers 5 basic models with a strong character! Each model comes with 3D assembly instructions that will guide you step by step. Once you are comfortable with the basic concepts of LEGO Mindstorms, get started and create your own robot model!

With the LEGO MINDSTORMS EV3 kit, building your own robot has never been easier. Imagine your LEGO robot, then build it. The programming software will then guide you step by step through the most difficult step: bringing your robot to life!

A robot is an idea first. Will your robot be a guard to protect your room from any authorized intrusion? Or will it play the guitar instead? Maybe it will prefer to hand out treats to the dog when it barks: the choice is yours! 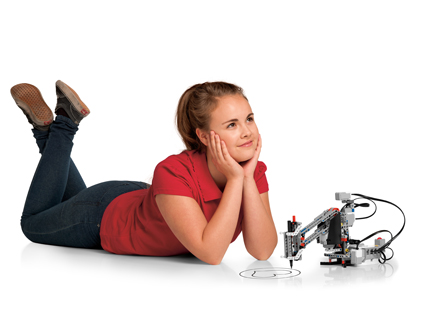 Build your robot using the LEGO Technic parts, as well as the motors, sensors and programmable smart brick included in your LEGO Mindstorms EV3 kit. 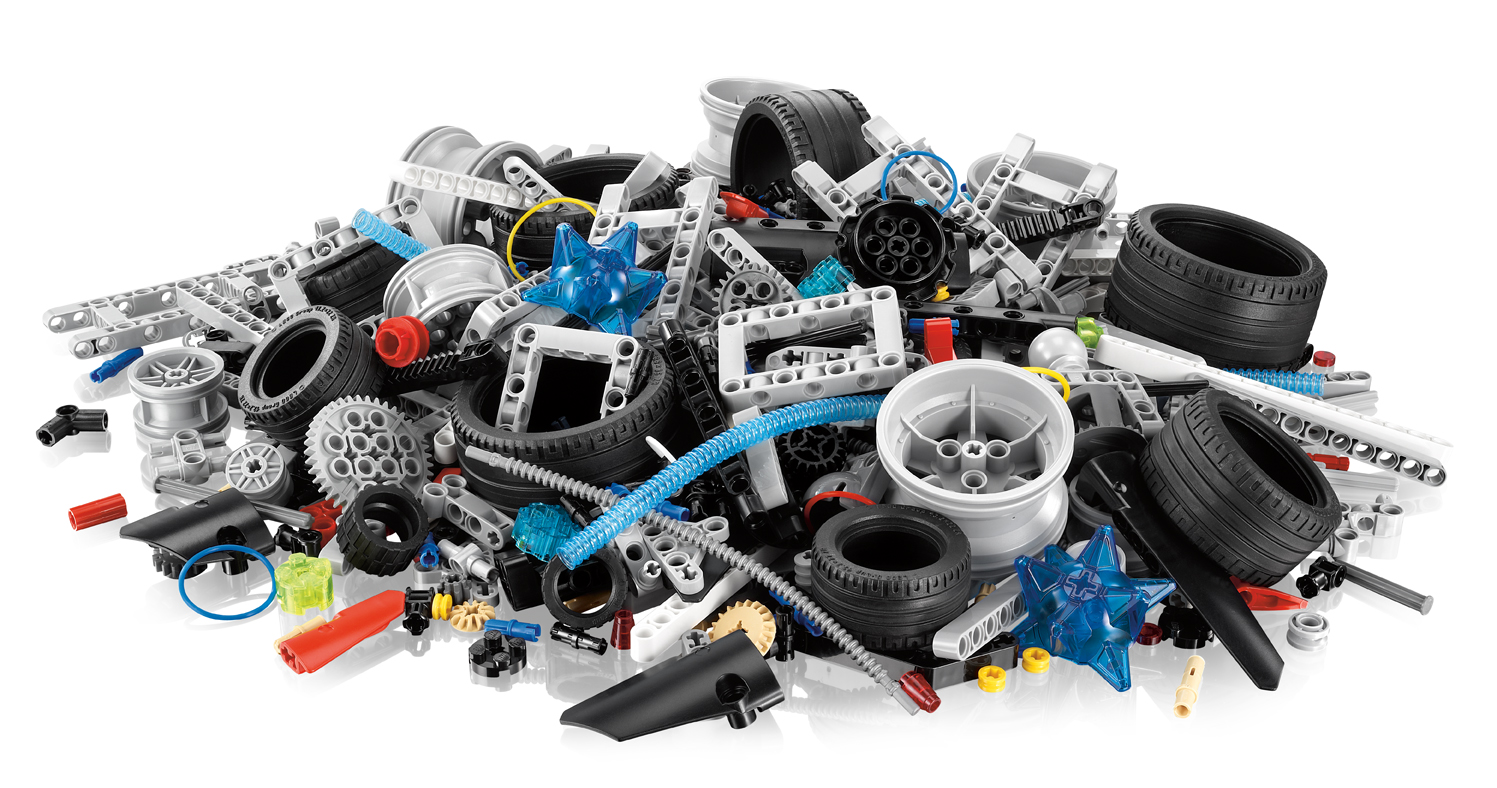 Programming your robot may seem scary, but it is! Thanks to the intuitive LEGO programming software, forget complicated programming concepts! Simply drag and drop icons onto a playground and link them together to create actions and reactions!

An excellent introduction to programming, which will allow you to understand the reasoning behind it without getting lost in complicated syntax rules. Your robot doesn't behave the way you want it to? Simply adjust your program by small adjustments, and enjoy the final result!

Control your LEGO Mindstorms EV3 robot remotely with your smartphone or tablet (Apple and Android), or execute commands directly from the programmable brick. It's as simple as that! 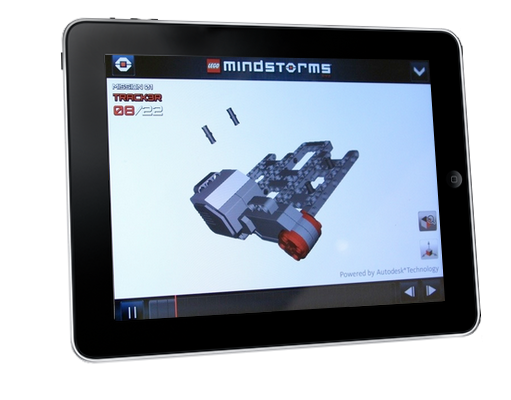 All about Lego Mindstorms EV3 :

Lego is constantly innovating to enable youngsters to become familiar with robotics and programming. This Lego is simple to use but may seem complex at first glance. That's why we also invite you to discover the new Lego Boost pack from Lego. 5 Lego robots to build and bring to life. Its application and its home programming software allows to initiate the neophytes of the field. 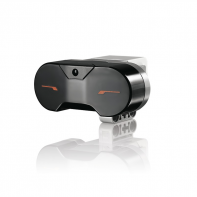 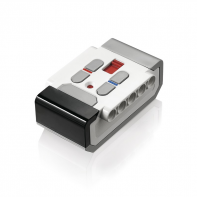 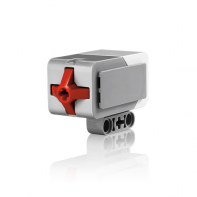 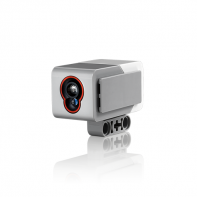 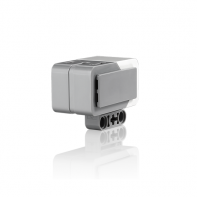 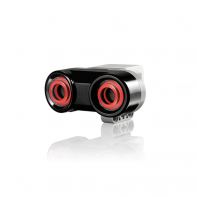 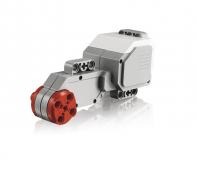 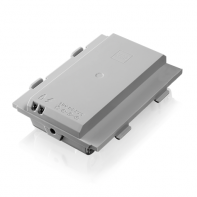 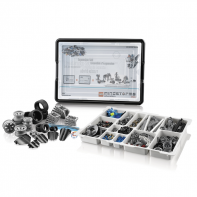 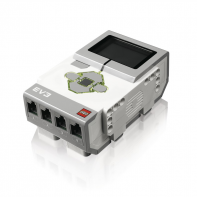 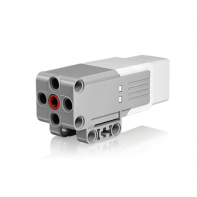 News :
Thymio robot: what's new in 2021 :
Thymio is a programmable and customizable educational robot that is now one of the most widely used robots in classrooms around the world. It is compatible with ...
le 11/03/2021
Information and services :
Create and command robots that do what you want. LEGO MINDSTORMS is a programmable robotics construction set that gives you the power to build and program your own LEGO robots. With LEGO MINDSTORMS EV3 you can turn your LEGO creations into live robots that follow your every command.   Buy a LEGO® MINDSTORMS® EV3 in the category [categorieracine] on Robot Advance, robotics expert.