This week was the week of computer training. It is now 50 years since the first programming languages for children were created. But it has only been a few years since we have really seen these new skills break through exponentially in schools.

And yes, the very first programming language used in educational robotics was LOGO. A language specifically designed to teach programming to children in a simple and fun way thanks to a turtle moving through space.

He was born in Massachusetts Institute of Technology (MIT) and was tested in the 1980s with the arrival of the first Micro Computers. Unfortunately too far ahead of its time, it was quickly caught up by the following generations and the very rapid evolution of the supports of use.

On December 5, 2017, we could see on the Google homepage a mini game dedicated to programming for children, highlighting the programming channels that can be seen in many educational robots that we talked about in our news. 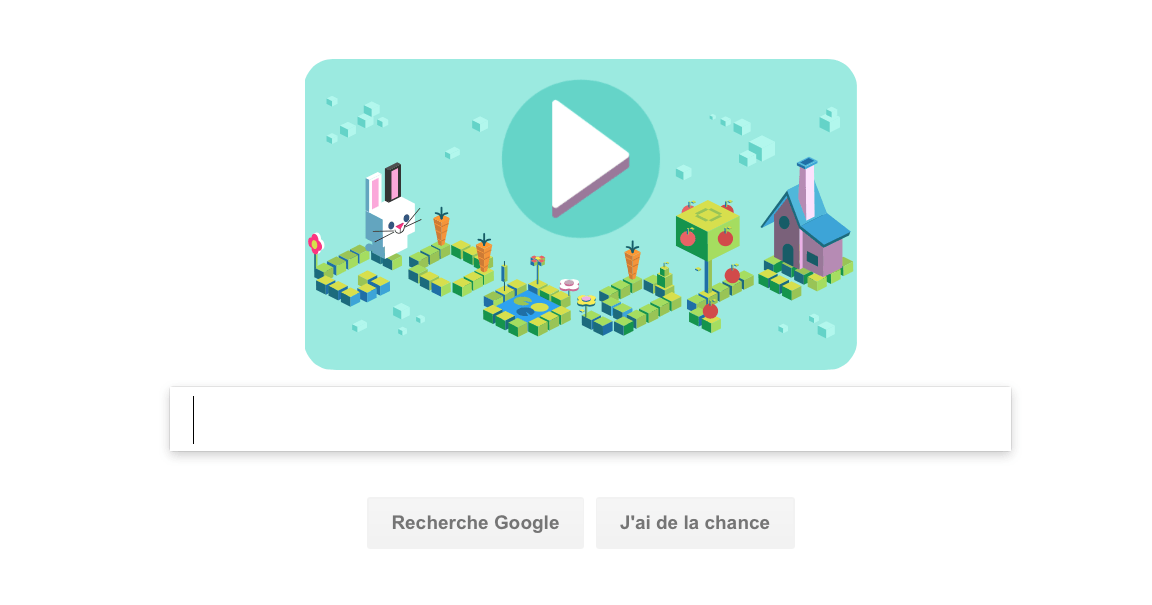 The mini-game is still available at this address HERE and will allow you to test your logic and programming skills on six levels. The objective? Find the shortest way to allow the rabbit to swallow all the carrots!

We can mention one of the educational robots available on Robot Advance and using the same simple programming language as the one put forward by Google for this week's tribute to coding. It is Osmo, a kit of objects with which to interact in front of an iPhone or iPad to evolve into an educational application on the screen. The Osmo Coding Awbie kit uses the same principles as Google's Doodle. 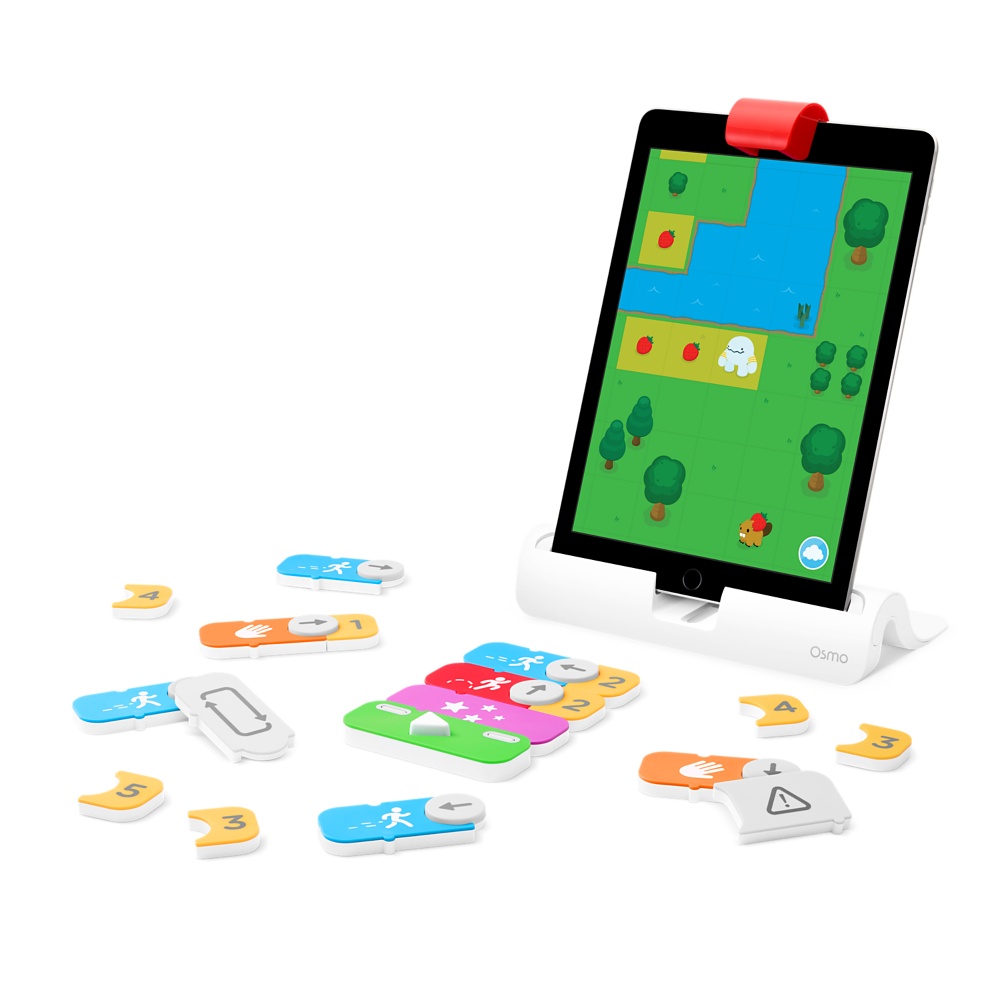