The Websummit is one of the most important gatherings in Europe of technology and innovation companies, which develop from year to year the 2.0 products that you buy or use every day at home or via your mobile phones. This gathering took place two years in a row in the city of Lisbon and it is not for nothing. Whether in robotics, innovation or business creation / start-up, Lisbon is on the way to becoming the new European capital of technology.

Lisbon, the capital of Portugal, is a city that has many assets, including the fact that it attracts more and more French-speaking or English-speaking people every year, both individuals and companies. It is not for nothing that the Websummit took place two years in a row (In 2017 and 2018) in Lisbon.

The city of Lisbon now has more than 500 start-ups that have come to enjoy the advantages offered by Portugal in terms of location and technical development:

These are just a few examples that make Lisbon the new fashionable city to develop its start-up and let the innovation of new companies speak for themselves.

In October 2017, Fench Tech opened a delegation in Lisbon with a reception at the French Embassy in Portugal, where the ambassador, representatives of the association and many entrepreneurs met.

The objective of French Tech in Lisbon? To help French companies develop in the Portuguese capital and create an ecosystem that will benefit all French-speaking people who come to Lisbon to develop their business and innovations. The opening of this delegation is an initiative of the French government, which wants Lisbon to become the high-tech hub of the Iberian Peninsula.

French Tech was a partner of the Lisbon WebSummit and ensures that French companies now employ nearly 80,000 people in Portugal. This will create beautiful links between Portugal and France, which wishes to actively participate in the visibility of Portuguese digital technology at the global level.

Robot manufacturers from all over the world also want to invest in Portugal and make a place for themselves in the country's robotics landscape. This is the case with the Sanbot service robot from the Chinese manufacturer Qihan, which has arrived in Portugal and offers companies to make their daily tasks easier. It is being tested in a hotel unit in Lisbon. 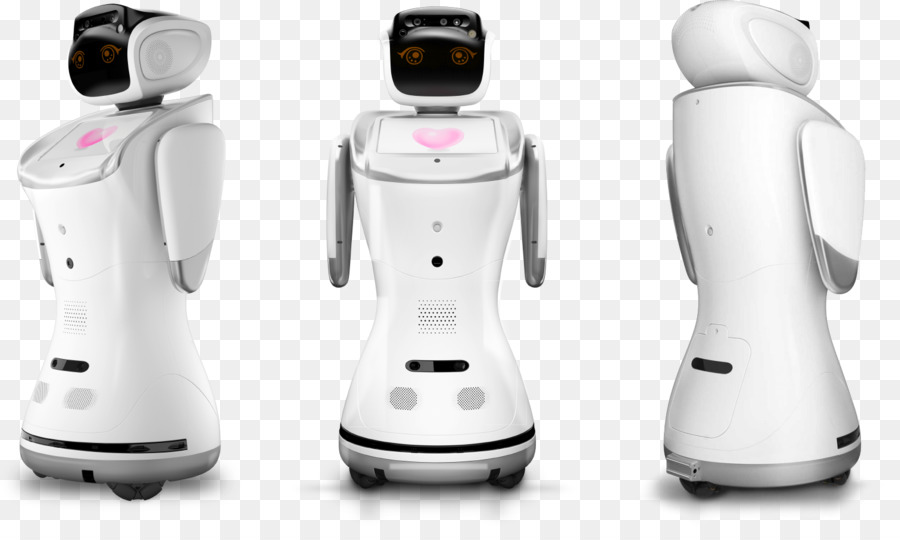 The Sanbot service robot is equipped with the latest technological components:

A state-of-the-art service robot that can bring a lot to Portuguese companies thanks to all the functions it offers:

In the health field, the Sanbot service robot provides support to caregivers and nurses through the Android operating system: it is possible to program the system to store medication times, make video calls or trigger SMS alerts if the patient's heart rate is changed. It can also be placed in geriatrics and pediatrics departments, oncology treatment rooms or hemodialysis to entertain patients.

In the field of educational robotics, Sanbot can be used to develop students' empathy and confidence, teach them to sing, dance, paint or learn different languages. Story reading, discussion, course design and customization of content for each student in individual lessons are some of the advantages of this new robot that has invested Portugal and the city of Lisbon.

If you want to know more about the capital of Portugal, consult Essencial Portugal. An information site for visitors and future expatriates that will inform you about the steps to take, the French ecosystem in the capital or allow you to organise a guided tour of Lisbon.

Consult our various articles for more news on the world of robotics: