You may not know it, but in January, CES 2018 took place in Las Vegas. The world's largest gathering around robotics, where no less than 870 companies present their innovations.

What can be said is that this year, even more than the previous one, the French were extremely well represented and did not go unnoticed. Let's take a look at the French startups that marked the CES in Las Vegas this year.

Not always positive articles about the strong presence of the French at the CES 2018 in Las Vegas are coming out everywhere. Connected objects, mobility, virtual reality or e-health are some of the sectors in which France has distinguished itself on a global scale.

Among the 875 companies present, 275 French companies, or 31%, are present. The United States is the most represented country with 289 companies, followed by the 60 companies from the Netherlands. 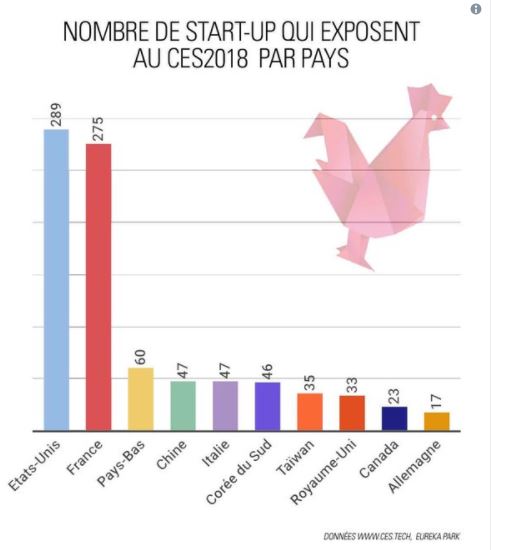 Robots and connected objects but not only...

Taking the pulse of the robotics and connected object market allows you to learn a little more about future trends. This is why you will find in our news the robots that are hitting the crowdfunding platforms. 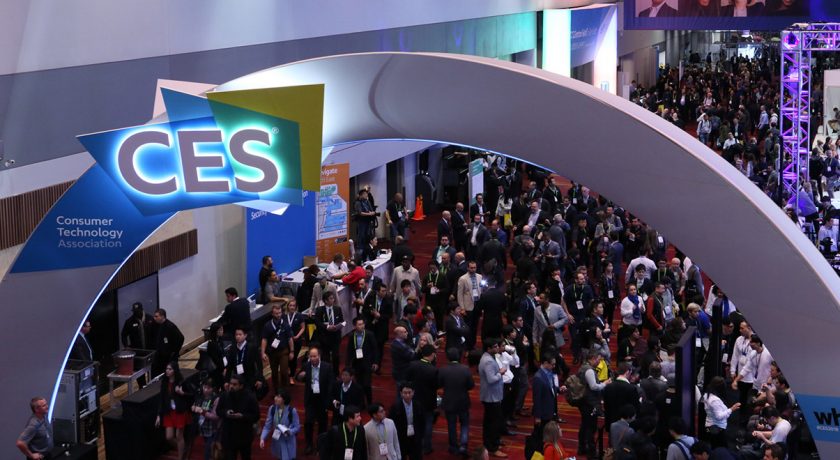 But that's also why you will find below a list proposed by Vipress, of the 31 French products and start-ups that have received an Innovation Award, a coveted distinction for events:

We can still note a large proportion of connected objects and relatively few toy robots, unlike last year. Among them, two models that we presented during the year and for which I invite you to follow these links for more information:

Special mention for a Chinese fighting toy robot that made a lasting impression and was relayed by FrAndroid. In the same vein as the GEIO FPS robot we talked about here, it is a small robot that can be controlled with your smartphone via an Android application. The goal is to face your friends in a fun robot fight:

The Smartphone application in addition to control serves as an additional indicator such as the display of the remaining life or the result of the fight. An innovation that goes beyond the beaten track and over-represented connected objects at this Consumer Electronics Show.

For the most information-loving people who would like to know more, I invite you to watch this video presenting "The best" products of the show but also to go directly to the CES 2018 website.