Robot Edison: technological and accessible to everyone

The Edison robot was born in Australia, with the ambition to allow kids to learn more easily robotics. An idea came from the desire to give them access to a not expensive and operational robot which will be the great help to them in programming. 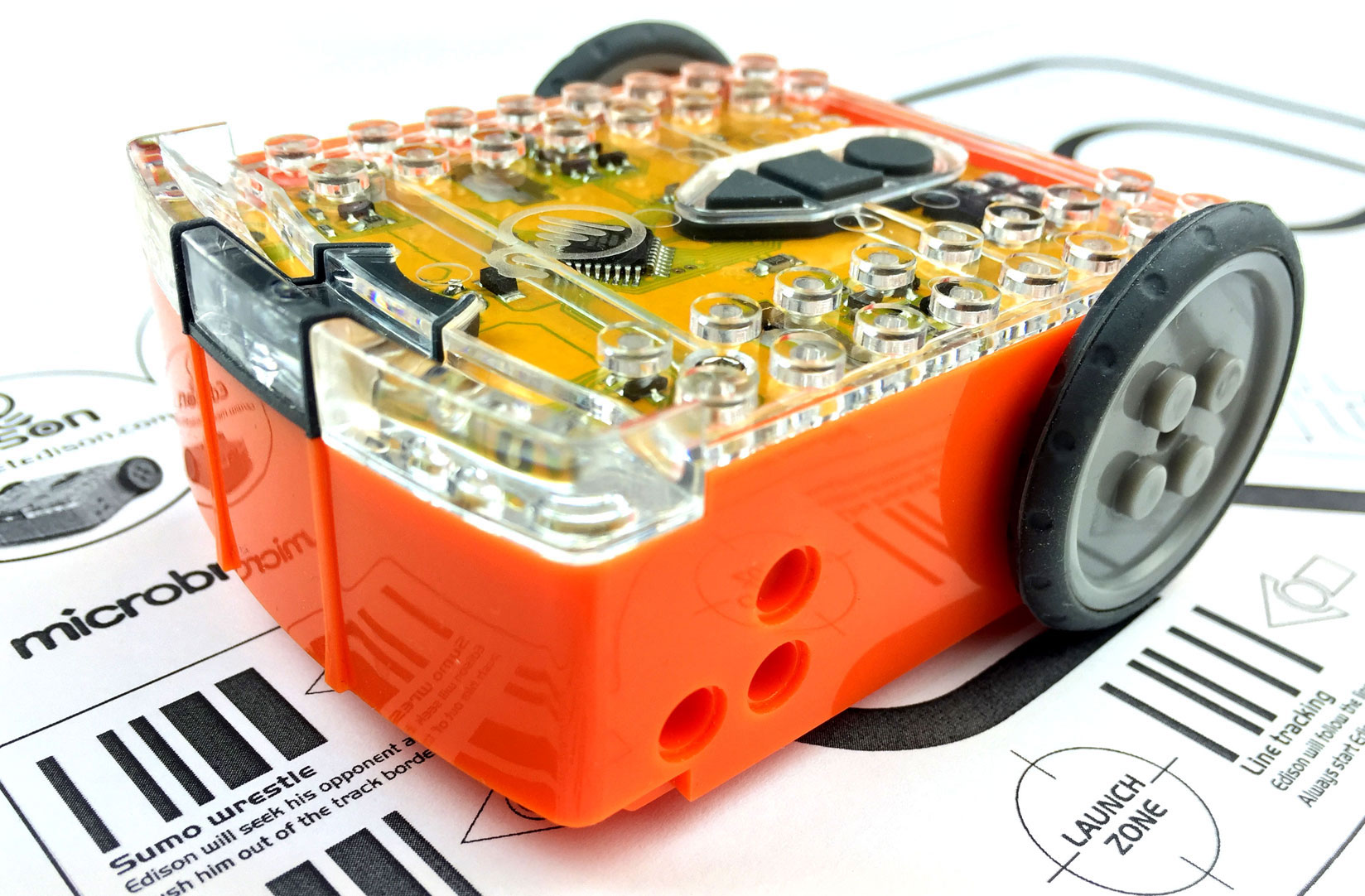 Compatible with the Lego games and giving various functionalities, this programmable robot moves, interacts with various elements (sounds, obstacles, other robots…). It can also be used as a remote control to drive a Lego piece. In order to start it, you just need to scan downloadable barcodes in a dedicated website. These contain ready-to-use computer programs.

The programmable robot’s notoriety is mainly due to its robustness and completeness. Moreover, the robot is provided with an active community and company on Youtube, offering numerous tutorials videos to go further in the use of Edison.

its characteristics and specifics 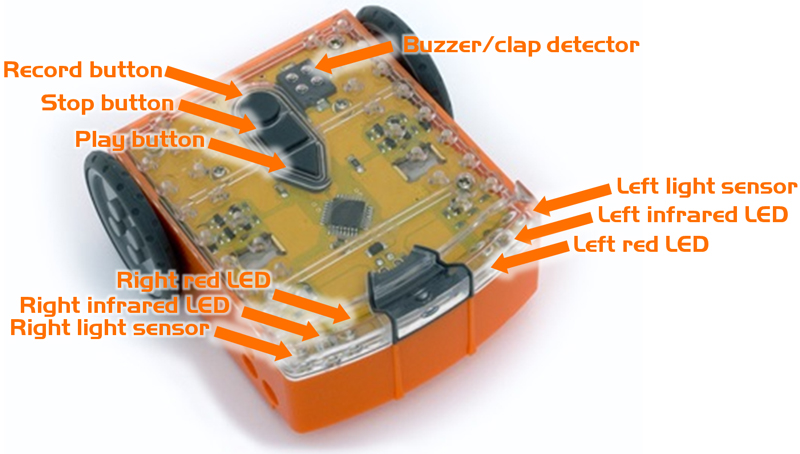 This programmable robot is also distinguished by its small size. It’s nonetheless very technological and is equipped with:

Powered by 4 AAA batteries, this robot comes with a sound cable, which shows its utility while download the sound programs (.wav). Then it’s available individually but also in different pack Edison of 3.5 or 10 robots in order to facilitate its acquisition through educational institutions.

This educational robot will be a great help for students in cycle 2 (CP, CE1 and CE2) and cycle 3 (CM1, CM2 and 6e). Their respective mathematics programs actually include an initiation to the code. Through introductory sessions to some programming software, students can learn how to write codes to control the robot.
Finally, to remind that in college, notions of algorithmic are provided through the courses of mathematics and technology: the robot Edison can once again here become very useful.

The robot Edison in action

In this video, you can see more clearly about the mode of operation of this educational robot.

While programming of the robot via software EdWare, It’s important to:

These two instructions are specified on the manufacturer’s website. However, it’s possible that despite these precautions, the programming isn’t done. The robot makes sound like a old modem, during the transfer of data and a sound at the end of transfer that shows if the transfer occurred correctly or not.

The sounds which show a good and bad transfer are very similar, thus it’s difficult to identify a bad transfer. In this case, a solution is to use a USB stereo instead of the sound output of the PC and to connect the robot programming cable on the interface: here

More information on the  forum Edison to update the sound in the page "Trouble Shooting" in case of a bad transfer.