Educational robots in schools: for which skills?

More and more schools are using educational robots in the classroom to learn STEAM and the new skills of the 21st century. This is certainly an important point, but not the only one. The use of educational robots with students to learn the code or programming makes it possible to work on essential human values, which will allow students of all ages to learn in the right direction and sharpen their creativity, ingenuity, ability to work in a team, reflection, respect or humility. 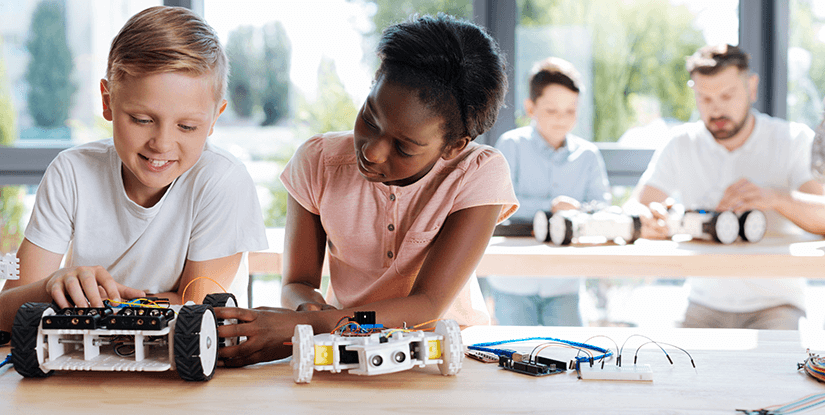 Below you will find some of the skills that are being worked on through the use of robots and educational kits in the classroom.

Robot-Advance is a reseller of LEGO Education robots and has been a partner of many schools in France and Europe for more than 10 years. We are a reliable partner and available for any information request: contact us at contact@robot-advance.com.

Educational robots for creativity and ingenuity

Creativity is the process of creating new ideas to solve tasks or emerging problems. Ingenuity, on the other hand, is the ability to deal with emerging difficulties in an unconventional way. Teachers shape students' creativity by inventing solutions that correspond to their own ideas, often using trickery and different educational robotics kits such as the LEGO Education SPIKE Prime kit.

During coding and programming courses with children, it is important to pay attention to their ability to work in groups. The possibilities for such cooperation are numerous. The simplest form of group work is working in pairs. This can result in one student in charge of the robot and another in charge of the program. 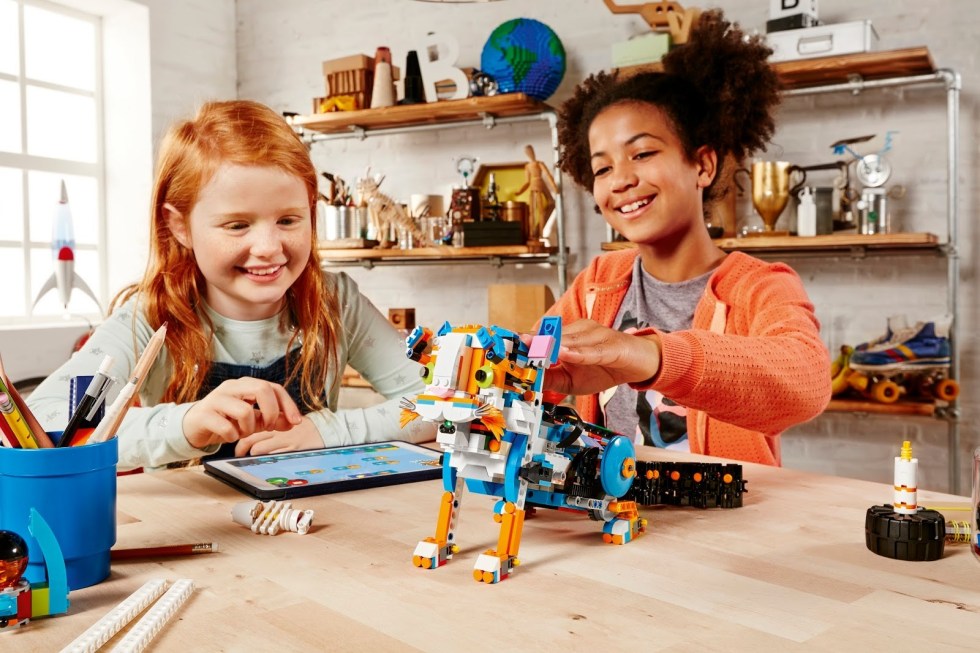 Only group work, the exchange of ideas and their combination into a common project will achieve the desired result. The ability to work in a team teaches respect but also humility. It teaches to appreciate group ideas, treating them as a common good.

Of course, it should be noted that at the team building stage, roles within the team must change.

The role of the group leader is particularly important. The ability to be a leader is one of the most important skills and competencies used in today's world as leaders will be able to become managers and directors in the future who can manage their teams creatively.

By shaping this skill, students learn to:

This skill shapes the habit of breaking down the problem, analyzing it and creating a step-by-step solution. During classes related to programming or coding using this skill, children receiving a task (problem), after its analysis, can program a robot, perform certain actions and thus solve the problem.

The development of mathematical skills is extremely important in a young person's life. The programming of even the simplest robots (Robot Qobo for example) allows mathematical calculations such as measuring distances, adding the number of repetitions, multiples in loop programs. 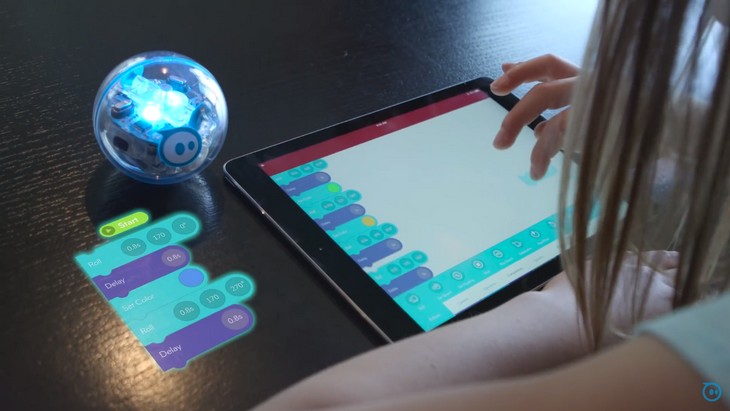 It should also be noted that some tasks may be directly related to mathematics, i.e. mathematics is not only a subject for work but also a subject of work.

It should also be added that working with robots for older children (e. g. LEGO Education Mindstorms EV3) is closely linked to mathematics and mathematical analysis: to move a robot, mathematical actions are very often used which are defined by appropriate formulas and blocks performing calculations.

The ability to think in space

Thanks to the robot's good direction of rotation in relation to the written program, you will be able to easily and transparently teach spatial thinking and visualization of the appropriate right/left sides in relation to the reference point.

These are two important characteristics that characterize robotics exercises. Unfortunately, the codes written during programming exercises do not always work the first time. Also in robot programming in large factories, it very often happens that the code that seems to be good is not necessarily good.

Robotics and programming courses therefore provide an opportunity to receive great lessons in humility and questioning. Students will have to find errors and correct them to put into action the tasks requested, in accordance with the language written and understood by the robot. 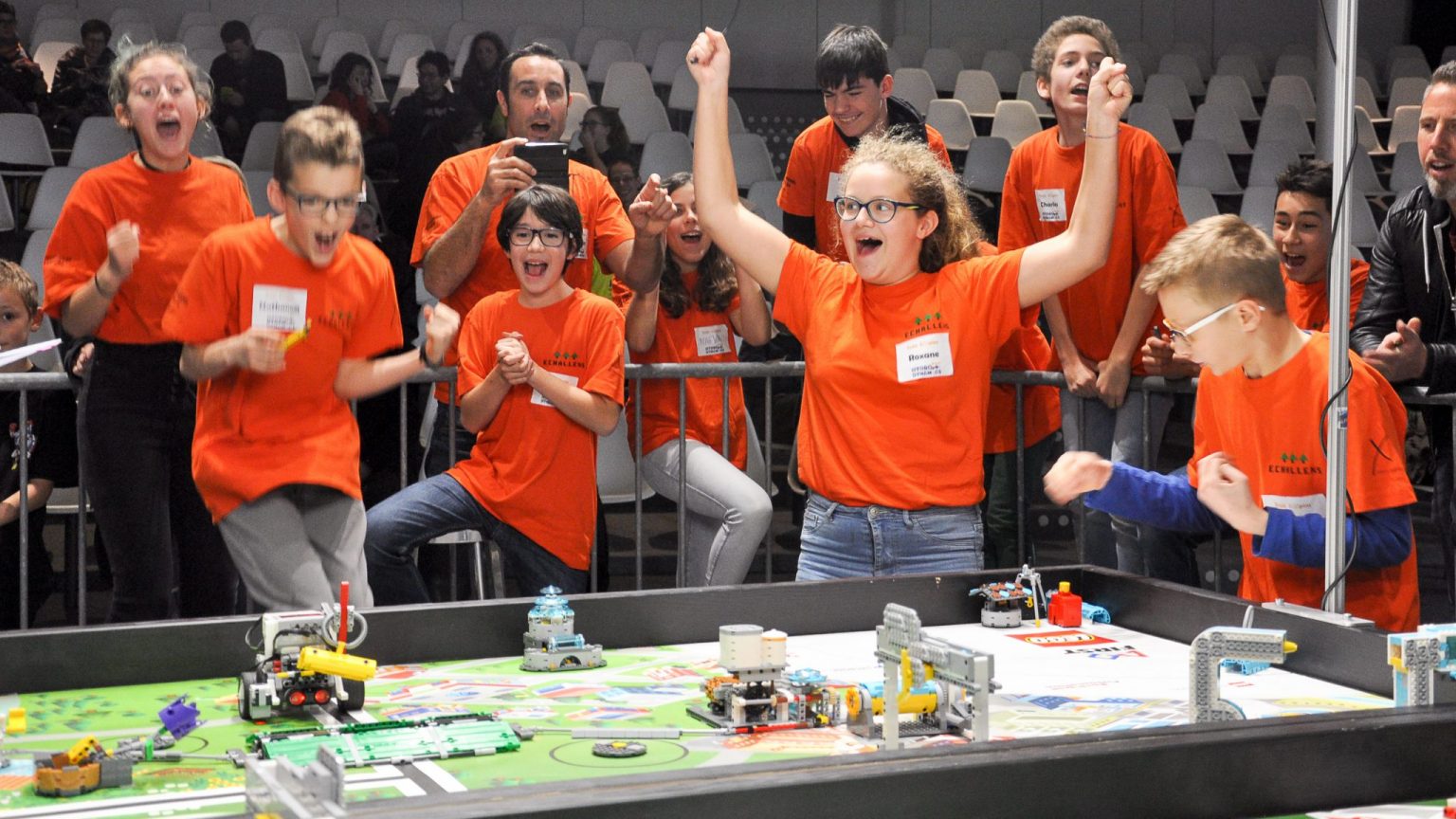 Respect is just as important, both for partners in the same team and for other teams. Cooperation is not only based on our own work but also on the work of an entire team. It is therefore essential to succeed in this challenge to pay attention to how a given problem is solved by other teams by learning from them and drawing on their experiences.