It’s an exclusive that will be available from 1e november 2017 but already available by preorder on our website Robot Advance (Brixotoys) and that will give a new wind to the followers of the bricks constructions such as Lego Mindstorms EV3 or NXT.

Click on the image to preorder the Brixotoys kit

Brixotoys was recently launched through the participation of the general public on the Crowdfounding platforms, on which the concept raised $ 1,300,000. A great rewarded idea that now has all the cards in hand to develop your creativity without limits.

They are different bricks, very similar to those of Lego that you know well but have the particularity of being provided with electrical components bringing various functions:

You will have understood the creative possibilities are endless and you can now power your basic Lego constructions with many elements Brixotoys that will react to sound or light thanks to the electric power running inside.

It is not negligible to clarify that the bricks are controllable in bluetooth, directly on your smartphone thanks to an application!

The packs offered by Brixotoys 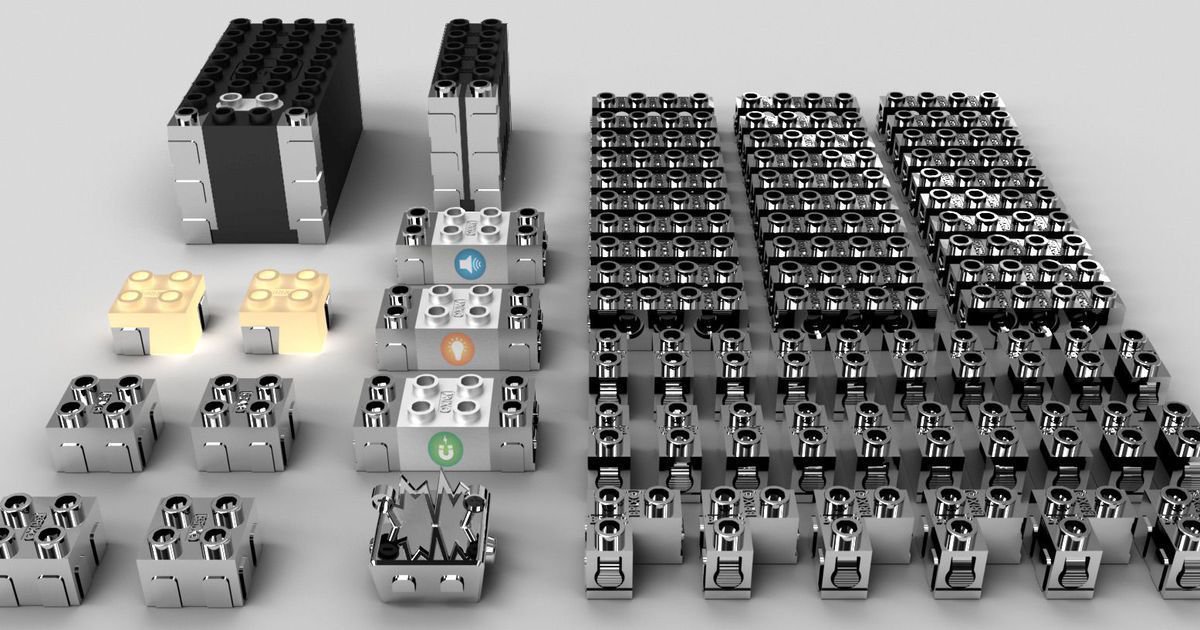 For the moment, the company has being planned to propose 6 packs that can be well suitable to all levels according to your creative objectives. But there are two categories targeted by these different packs: individuals with packs more or less complete according to the allocated budget but also the schools that Brixotoys intends to win over with a "Special Classroom" pack.

You will have understood the choice is huge and the more you advance in the different kits, the more you have creative possibilities at your disposal. An unlimited playground that will suit both children and adults, alone or with family.

Brixotoys for schools and individuals

It is a very interesting point of this novelty, it can suit both schools and individuals.

Schools increasingly use Lego as Mindstorms or Lego Wedo 2.0 in classes with students. Brixotoys is a great way to add scheming extra features for students and so new exercises to make their imagination work

This is even more true for individuals, as the number of non-motorized Lego models to build is important. It is a must-have Christmas gifts and Brixotoys electric bricks will allow updating and giving new experiments. A good way to turn these toys into toy robots for children. 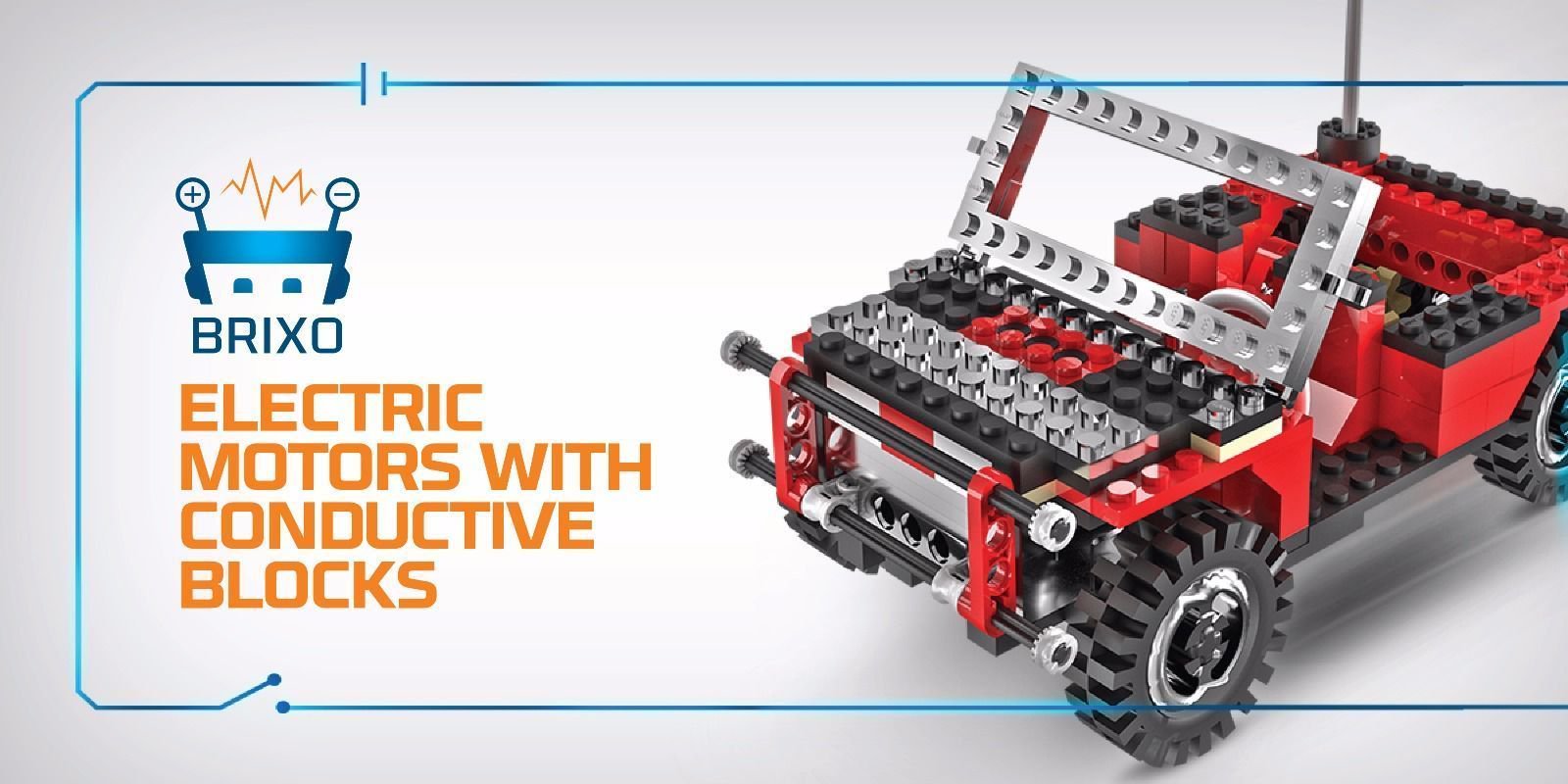 Finally, I propose to discover more by watching this video which will show you in pictures the possibilities offered by Brixotoys electric bricks, a new kind, compatible with Lego bricks.