Arduino has for years specialized in the creation of open source and so-called open source material; tools, software, hardware platforms and documentation that allow all users to be as creative as possible in technology.

Over the years, Arduino has been able to offer a complete popular tool for the development of idO products but also other tools recognized at the seain of schools as well as private individuals for STEM and STEAM education. The Arduino brand and its products are now used all over the world by learners and professionals in many fields: designers, engineers, students, developers and manufacturers. The Arduino products allow them to work or learn to be creative in different fields such as music, games, toys, smart houses, agriculture, autonomous vehicles, etc... 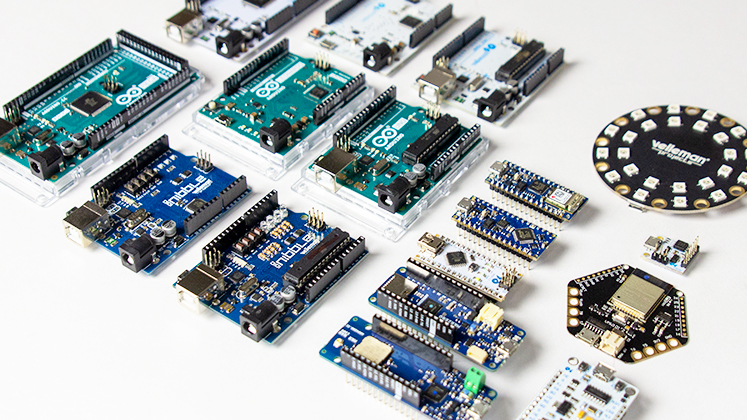 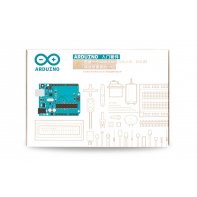 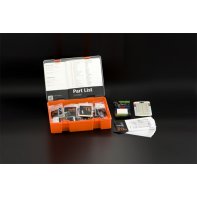 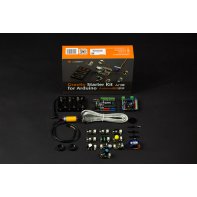 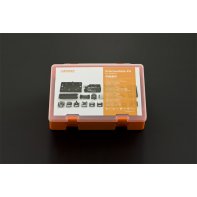 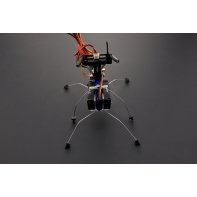 An Arduino Based Walking Robot Kit For Kids
49,99 €
Available 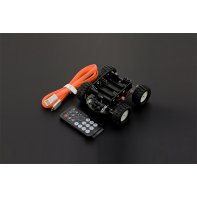 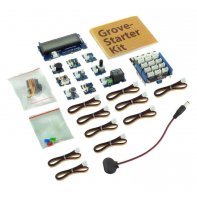 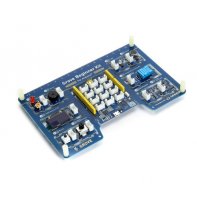 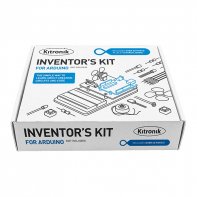 Inventor Kit For Arduino By Kitronik 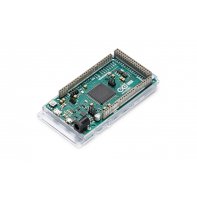 Arduino DUE Microcontroller Board

Arduino Microcontroller Board
85,99 €
On request 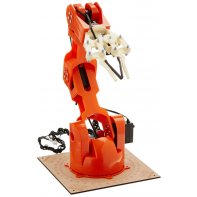 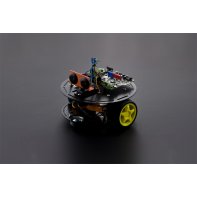 2WD DIY Arduino Robotics Kit for Beginners
Out of stock

News :
The Robot Club of Sourcieux les Mines :
The Robot Club was created in September 2016. The first objective of the club is to discover and learn the basics of robotics and the first years were years of ...
le 01/18/2023
Information and services :
Learn electronics and programming with Arduino and the Arduino official starter kit!