We have long seen the appearance of dog robots by the emblematic brands of the toy robot such as WowWee, Zoomer or Silverlit, but we don't talk enough about robots for dogs. And yet there is a lot to do in this area since in 2015, there were about 7.5 million dogs in French households.

I will therefore introduce you to a French Start Up that has decided to develop an intelligent robot for these beloved pets in France.

Camtoy, the friend of dogs

This start-up is Camtoy, founded by Thomas Samtmann and based in Paris in Station F, Xavier Niel's genius incubator. The company is working on the development of robots for pets and for the past year and a half on the Laïka project. 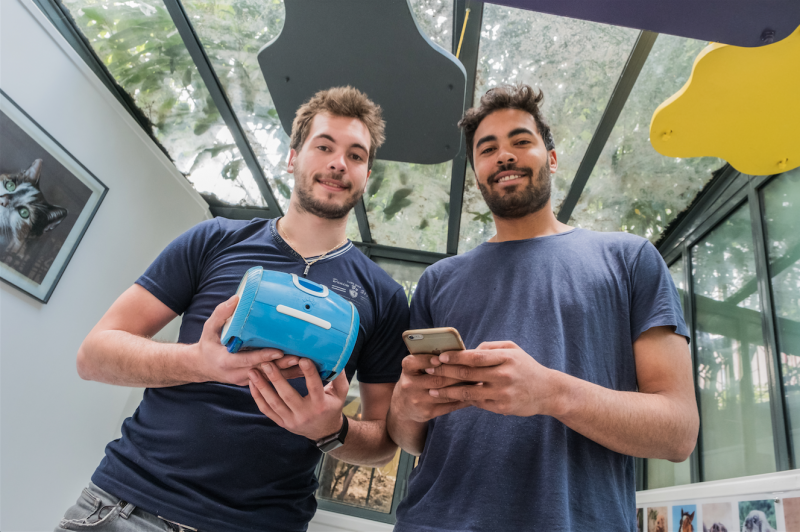 Like any start up, it begins with a personal experience and the adoption of a dog at the SPA by its founder. Like any new dog in a beautiful apartment, he quickly attacked the furniture and had to find a way to cook it even when the owner was not at home. The idea was born and matured, just like Camtoy.

The company has been present on Indiegogo since the beginning of October for a participative fundraising campaign. The goal was to raise $40,000 and one month later, it has already reached $62473 from 120 individual investors. This is enough to give a trend on the success possibilities of this new robot.

Laïka: robot but not gadget!

Some companies develop so many robots that some aspects can be overlooked. In the case of a start up and a first project, there is no room for that. The creators of the project have been working on it for a year and a half with the assistance of a renowned veterinarian, Thierry Bedossa. He is also a specialist in dog behaviour, an asset of choice for developing a dog robot that will perfectly meet the expectations of both the animal and its owner. 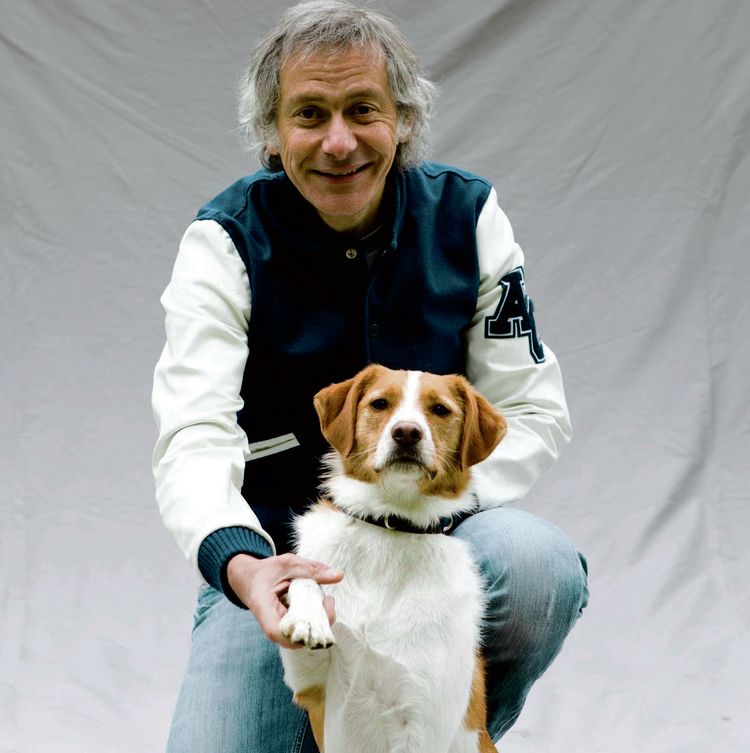 The objective? Propose a relevant solution to address this issue of remote interaction with the animal. Existing solutions currently on the market are often considered ineffective.

The main role of the Laïka robot is to interact remotely with its dog, using your smartphone. Owners will now be able to talk, hear, see or even reward their dogs even when they are in the evening or at work. But you are not always available with your smartphone in your hand, that's why the robot Laïka will also have an autonomous mode, 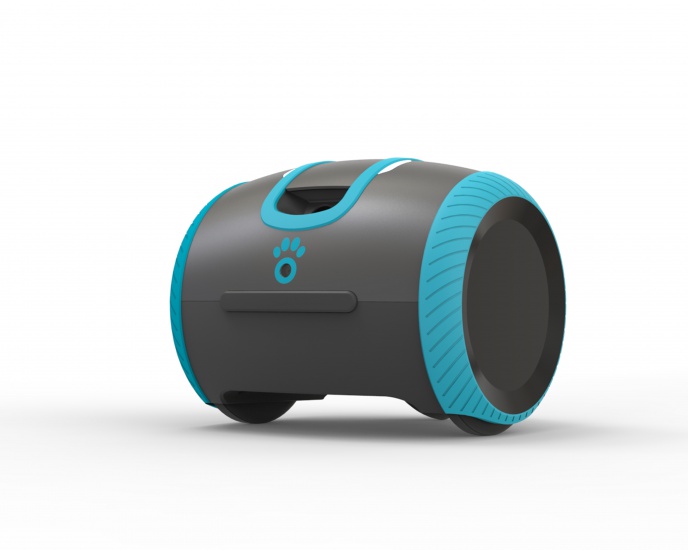 Here is a list of the components of this new dog robot to note:

It should be noted that this robot will also be equipped with machine learning algorithms. The objective? Allow the robot to learn as it experiences with the dog. Camtoy would like to make his robot Laïka really intelligent and able to adapt like a real companion to the dog he accompanies.

Concerning the final selling price, we have an indication on the presentation of the project on Indiegogo: it should be posted at $500 but be aware that investors will receive a 45% discount since they will be among the first supporters of the project. They will therefore be able to have the robot at $275, including delivery. If you are interested, the link is here. The package you will receive includes the Laïka robot + charging base + tracker collar for your dog.

The robot for dogs in video

To finish and before the commercialization of the robot, I suggest you to discover this presentation video by its founder, which will give you a small insight into its possibilities and its rather successful design!

Feel free to consult our other news or products about robots and dogs: