You probably don't remember it, but the very first "toy" dog robot was offered by Sony in 1999 and it was called Aibo. The project had been abandoned, the brand being probably too far ahead of its time and the exorbitant price of 2000€ making it inaccessible to the general public. 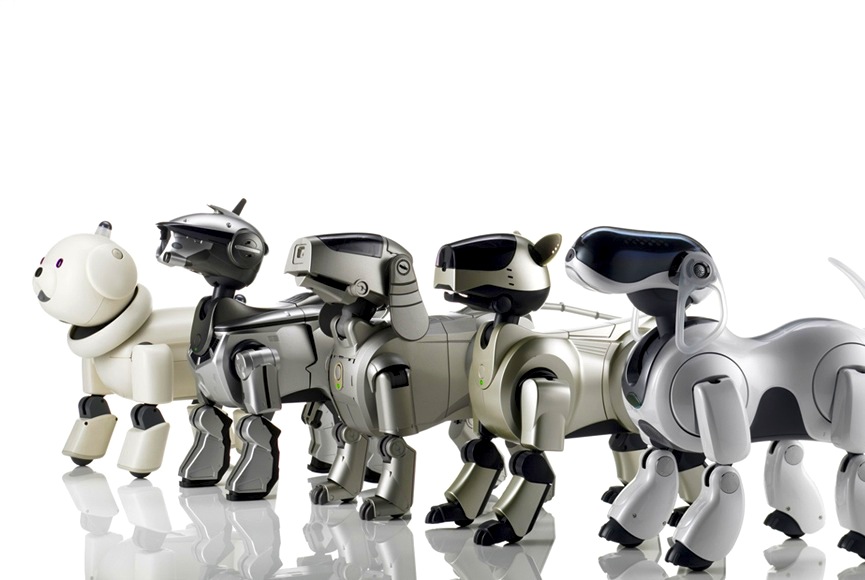 However, the project has not been abandoned since the engineers behind the project are meeting around the rebirth of the project on a new, more current version. This could make a lot of noise, given the brand's high tech image.

Sony still worked 7 years on the development of its robot dog and released 5 models before realizing its lack of utility and abandoning the project. Aibo means companion or partner in Japanese and was first marketed on May 11, 1999, as a company robot. 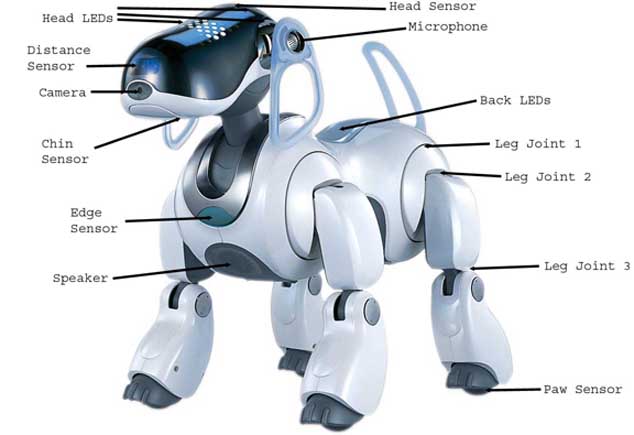 Most of Aibo's evolutionary versions have been reserved for the US and Japanese markets with more economical components, an integrated Bluetooth connection or even design modifications (Bulldog type facial features, fur, felt, colours...).

The dog Aibo ahead of his time

We can see that Sony was too early with Aibo but was right on target. We see these dog robots everywhere but the leadership position has been taken by brands like WowWee, Zoomer or Silverlit and we can now offer much more complete features for a price divided by 10: count on average around 150€ to 200€ to have your own dog robot at home.

However, it is conceivable that Sony, with the opening of the market for these new pets, has been actively working for some time now on the launch of a new Aibo that is better adapted to consumer demand. Moreover, he has never had an official announcement suggesting that the brand will never relaunch the range.

Aibo and Sony will have to make the difference

Surfing on the wave of robot dogs with a delay time will not be easy and the brand will have to be helped by experienced developers on the subject, to bring new features that will make the difference. There are many dog robots on the market today, most of which you can discover in our online store:

So we are looking forward to the new Sony Aibo dog and who knows, you may find it on Robot Advance!

Finally, I invite you to discover a video from the time that presents Sony's dog Aibo. Feel free to discover our presentation of the Chip dog robot, the latest addition to WowWee, introduced at CES 2016 in Las Vegas.