Lego Boost, the innovation 2017 by Lego

It was on January 4th at the CES 2017 that Lego caused a sensation by announcing the launch of a great new trend 2017: Lego Boost. This event, held in Las Vegas each year, is the biggest gathering dedicated to High Tech, and we can discover those innovations which in general succeed brilliantly such as the dog robot CHIP by WowWee last year.

Therefore, the Danish company announced the launch of a new pack in the middle of year, which will allow children from 7 years old to build 5 types of different robots and de program their behaviors in order to have fun.

What will be the features of the new kit Lego Boost? What does the box contain? What are the differences with Lego Wedo 2.0 or Mindstorms that we already know? We tell you everything!

What does the Boost Kit contain?

For building different models of robots, this kit with reference  Lego 17101 Creative Toolbox will contain: 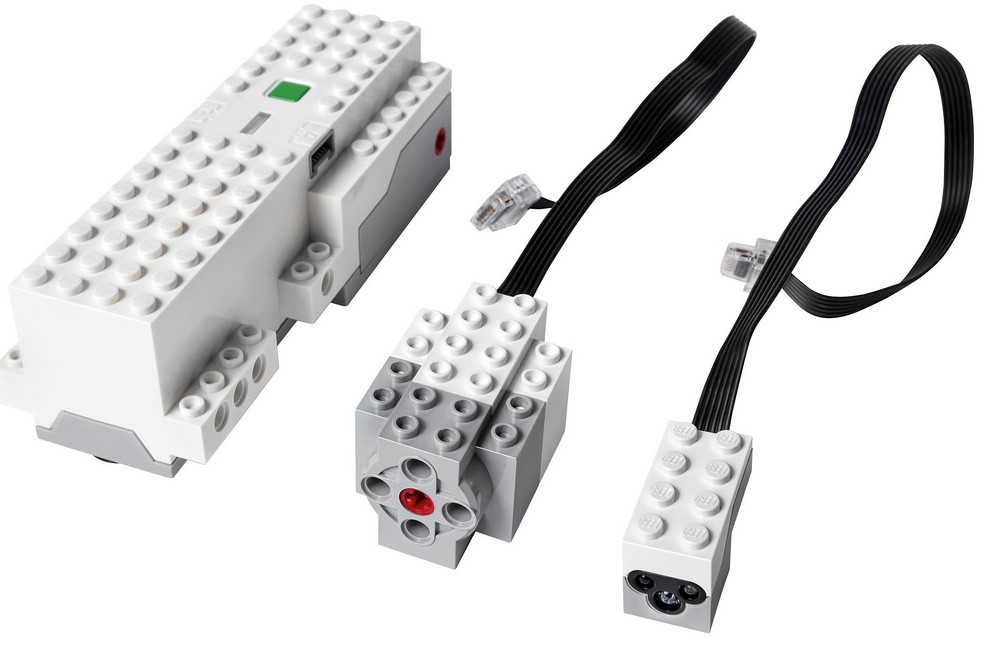 With these elements, it will be possible to assemble and program different types of robots, to know: 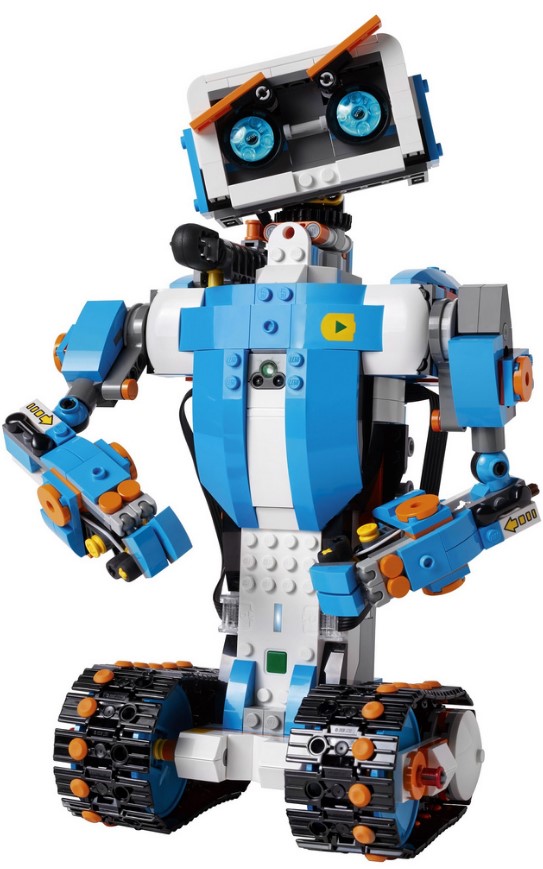 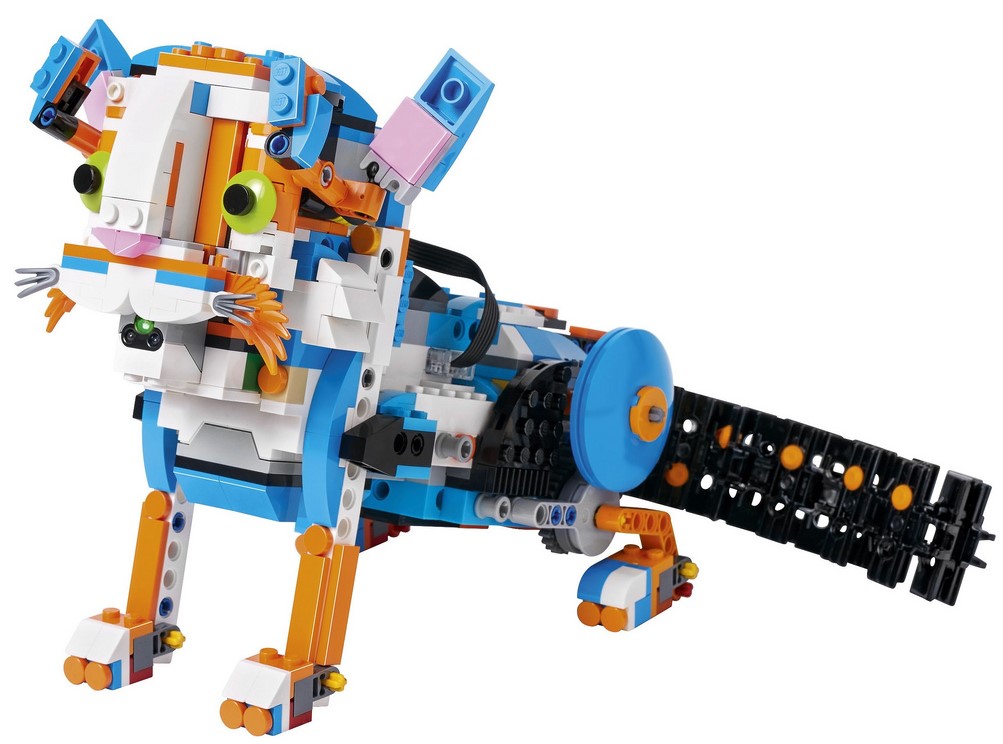 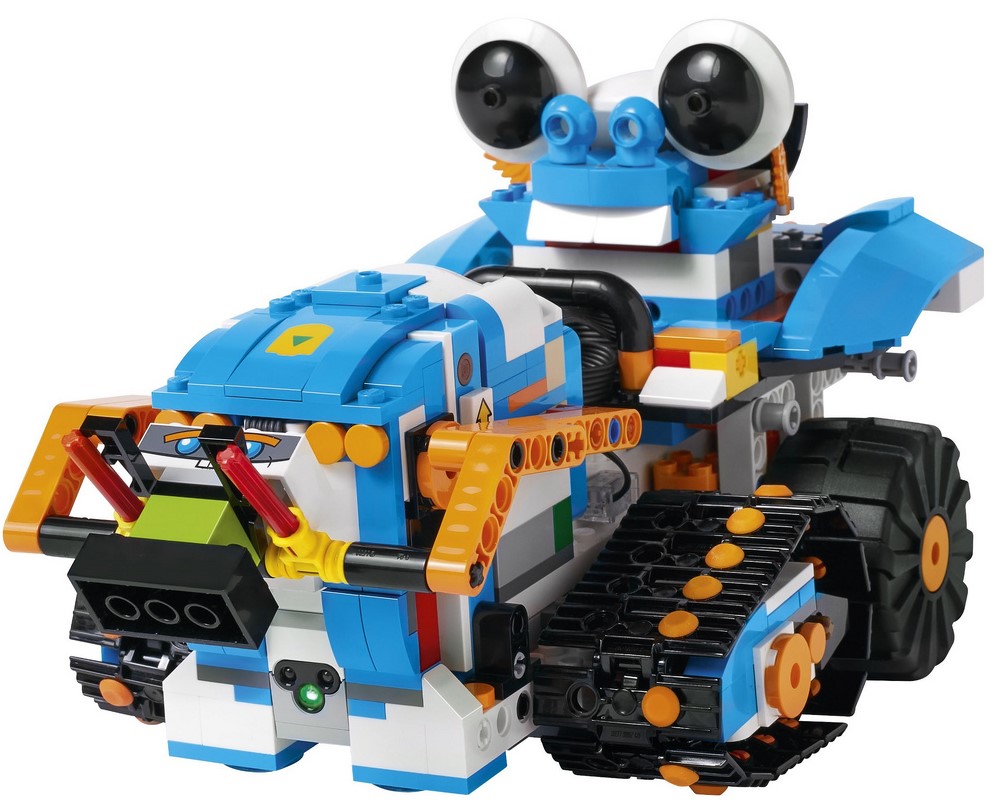 An autobuilder able to assemble other creations with Lego bricks 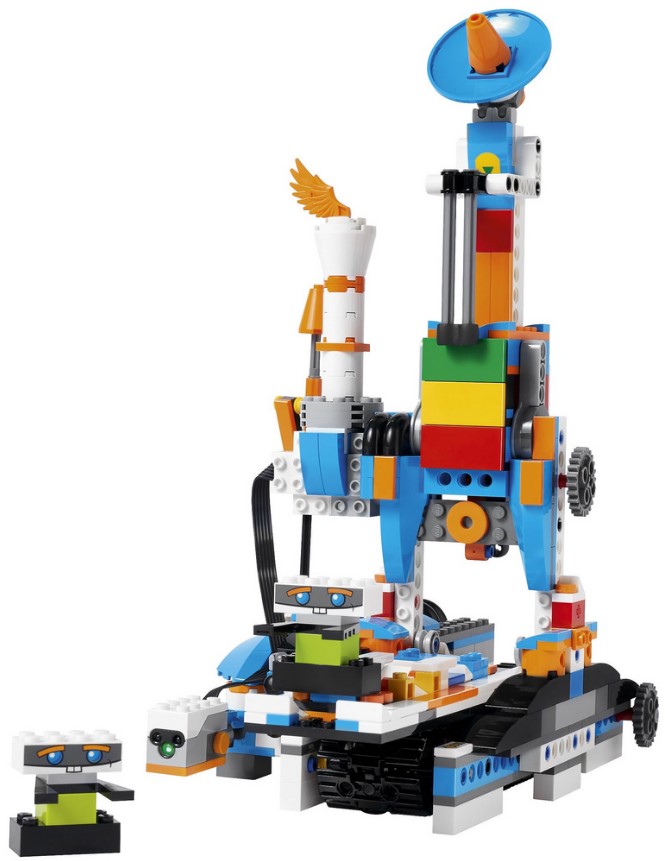 A lot of possibilities in this new Boost Kit, that will be all handled with Bluetooth and work via a battery and its 6 AAA batteries.

All must be controlled from an application only available on phone. The application is developed directly by Lego in order to find a illustrative system and easily accessible for younger children from 7 years old.

These colorful blocks are all explained to know to which each element of the programming corresponds (image below is representative). 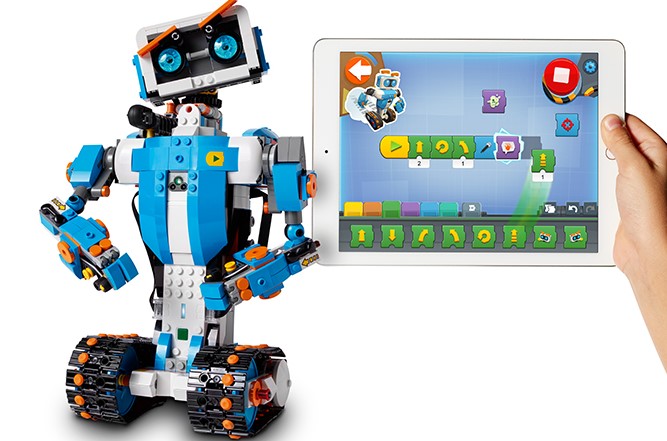 Differences between Lego Boost and Lego Wedo 2.0 or Mindstorms

Lego Wedo has combined physical and digital experience through coding in the field of the education since its launch in 2009 and even more with its second version in 2016: Wedo 2.0. The brand will continue to develop its coding and programming learning offer in 2017 as an entity in its own right, not comparable with  Lego Boost.

First of all, it’s necessary to understand the goals of these products are not the same but are rather complementary.

The first model will be more widely used in school, while the second is to set up in homes. 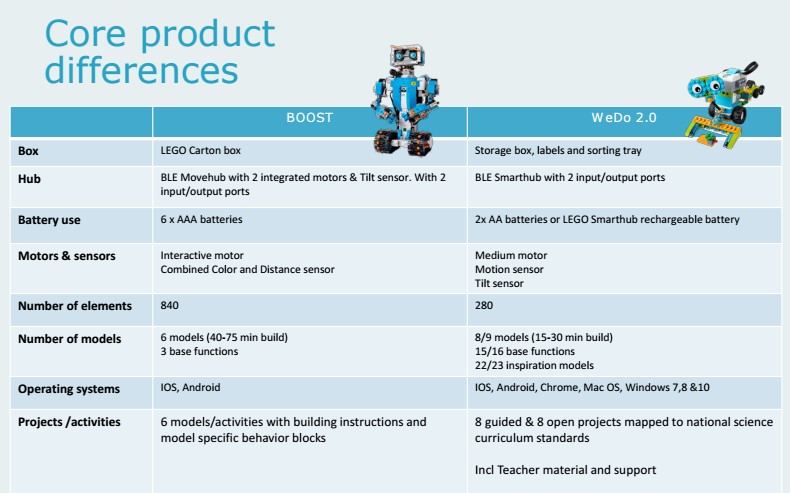 We can see for example Wedo2.0 contains fewer pieces but allows creating 9 different models, contrary to Lego Boost that despite its 840 bricks allows only 5. Wedo 2.0 is also adaptable to PC (Mac and Windows), contrary to Boost which is currently only available on mobile (IOS and Android).

Regarding the difference between Lego Boost and Lego Mindstorms, it’s done in simplicity. Lego Mindstorms will be advised from 10 years old by  Lego, while Boost can be accessible from 7 years. The possibilities are less but more accessible and also playful. The innovation by Lego allows firstly to give 5 different constructions for teaching younger the programming.

You can find on our actualities more differences between Lego Wedo 2.0 and Lego Boost.

Nothing is more explicit than a video. Rediscover below the video that presents the Lego Boost kit.