Lego Serious Play for the companies

Lego is a brand mostly known for its many brick construction games but are a little less for its programs designed for companies and their employees. 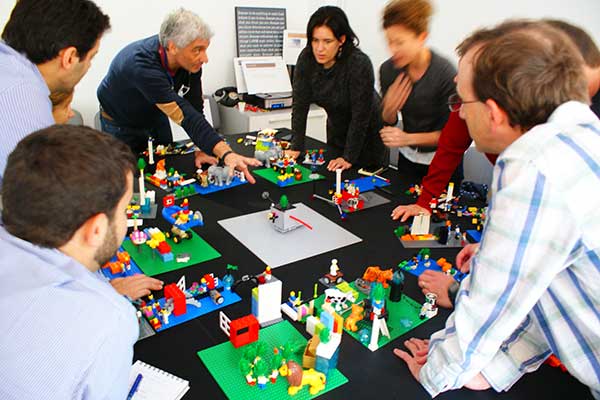 This is the goal of Lego Serious Play, a concept to accompany the employees of companies to stimulate both their individual and collective intelligence. This working tool develops the logic of cooperation and team cohesion. It is not new but is trying to gradually democratize in recent years, and in not far from 30 countries.

The main thing of these Lego for companies is to learn to work together and to exchange every individual resource in order to organize a group project that allows everyone to explain him/herself but also to listen the point of view of the others.

The Lego Serious Play methodology: it is innovative in that it is based on the construction of knowledge by the hands to facilitate communication and reflection between different employees, from different horizons, in order to build together, and also to solve existing problems.

It can apply to any company or group of individuals, whatever their field of competence.

Lego mindstorms EV3 Education took time but is spreading more and more in schools, and it’s a safe bet that it will be the same for Lego Serious Play in company in the coming year.

The participants Lego in company

Lego in company, who believed it?

Lego has trained facilitators in the practice of Lego serious play so that workshops can be conducted within companies. 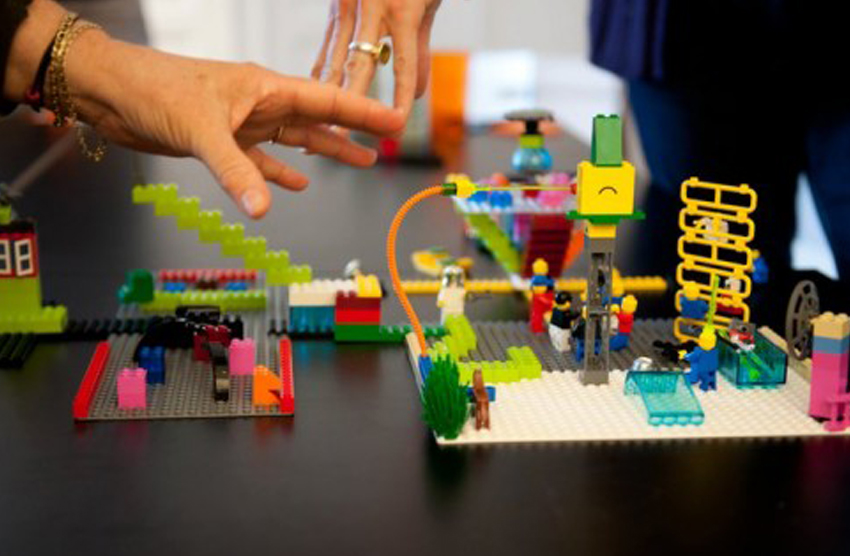 Their role will be to animate the workshop by respecting the collective objective expected for the company and by allowing each participant to express themselves and step in the project.

The size of the group varies, depending on the project and the company concerned. This possible personalization thanks to the principle of the brick constructions is an important point that attracts companies.

Many independent companies, often specialized in training and coaching, intervene to organize workshops to teach employees to communicate together and to work together to develop a project or solve a problem, and this independently of each one’s function.

Each one is active, and can give his/her word, his/her opinion. The employees together will carry out the constructions with the Lego pieces individually before explaining them and detailing to the group. Thus, we will move from an individual step to a collective step while taking into account the priorities and the goal to be achieved.

This project also helps to break down existing hierarchical barriers and to coordinate the various departments of the company, while solving a specific problem.

There are different product kits to start or continue to run workshops in the company.

It has been marketed for 7 years and represents a basic individual bag, consisting of Lego parts enabling a facilitator to run a working group for less than three hours. 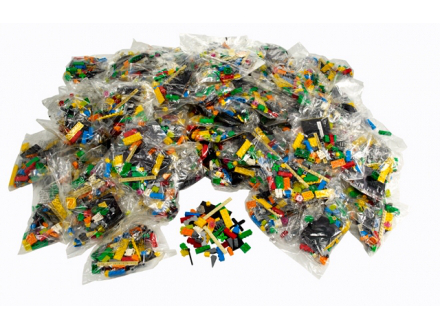 Each participant will be able to carry out his own construction with his bag.

Each bag contains standard Lego bricks of various shapes and colors and some special elements and figurine pieces.

There is a 100-pack of Lego Exploration for companies to power various workshops.

Lego Serious Play Connections Kit is for use in addition to an exploratory or starting bag and is intended for a group of 10 to 12 participants and one to two workshops’ days. 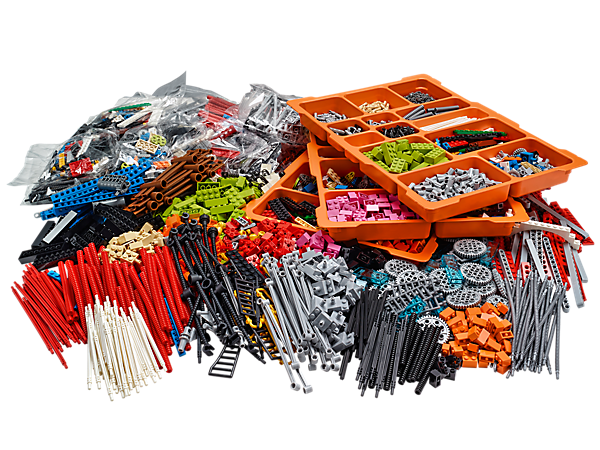 It includes a selection of connectors and connecting elements such as spiral tubes, ladders, bridges, gates and ropes of different colors.

It is to be used in addition to an exploration or beginning bag, and is intended for a group of 10 to 12 participants and for workshops of three to five hours. 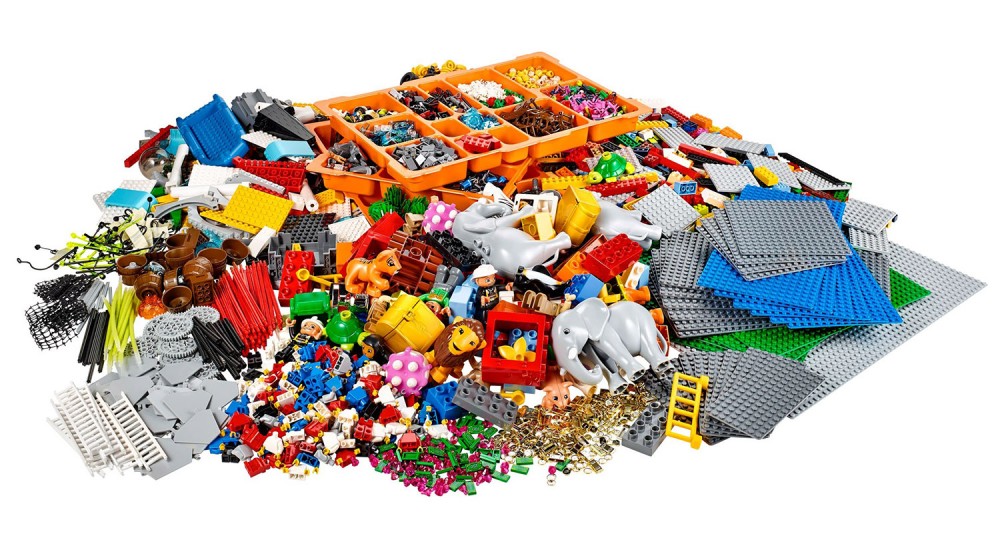