The Maze Breaker robot is the lastest product of Silverlit, that offers programmable and smart robots which can interact with others. We decided to introduce to you here this toy robot Maze Breaker since its price of less than 20 euros makes it as an impressive competitor in the market. 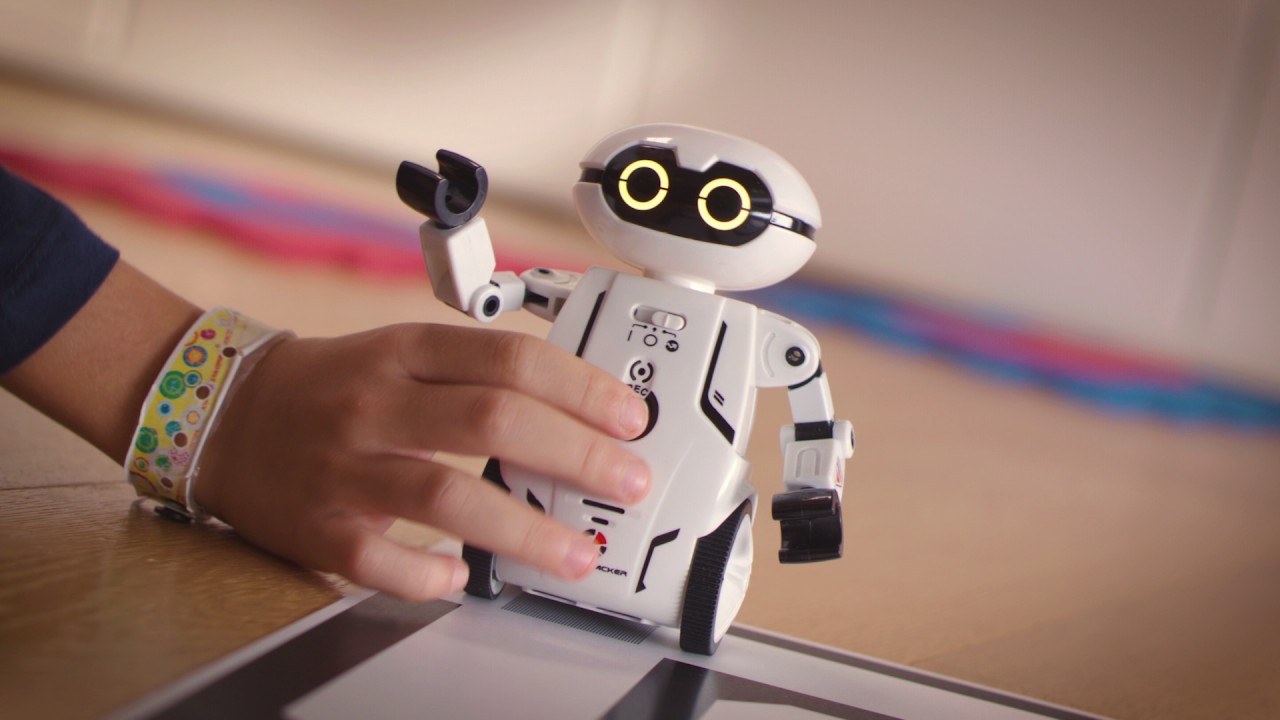 With the approach of the holidays in the end of the year and the choice of gifts, it appears as the perfect Christmas robot!

Silverlit : the factory to toy robots

The brand of robots Silverlit is strongly exhibited since the launch of Pokibot and Maze Breaker but in fact, it’s a very big company focused on the toy robots market. Created in 1980, it has mostly been known for its remote-controlled mini-helicopters but it is now everywhere since it is hidden behind the WowWee MIP robot or the WowWee Zozor dinosaur robot.

It is headquartered in Hong Kong and employs more than 16,000 people in 16 offices around the world, in order to continuously innovate and offer new toy robots that will revolutionize your children's rooms.

The design of Maze Breaker

You certainly know the Star Wars robot RDD2! Many consider it a resemblance to the robot Maze Breaker. This new model, available in black or white, is equipped with two toothed wheels of 4 centimeters in diameter that allow it to move with ease.

This balancing robot profile could make us think of the MIP robot, if it was not equipped with a third small wheel in the back, serving as a rudder for better stability. 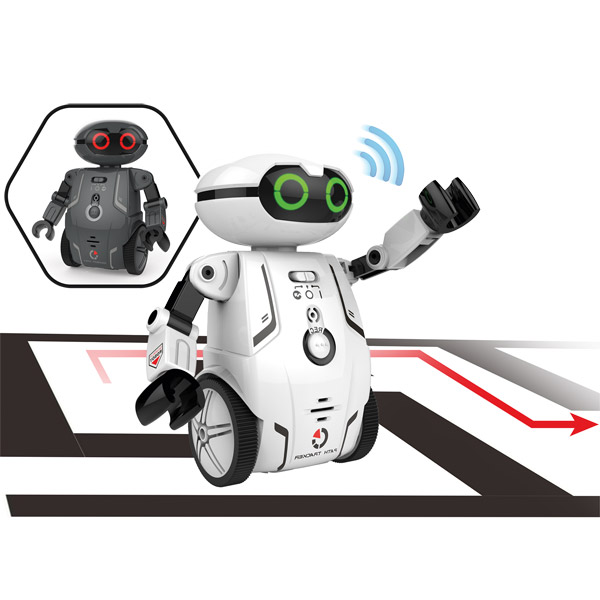 All the robots like the famous Cozmo robot provided with emotions, have a system allowing the owner to know in what state of mind his/her robot is. For the robot Maze Breaker nothing’s easier, when the LEDs of the eyes are red, it does not obey, when they are yellow it is waiting for your instructions and when they are green it performs!

The mobile application of the robot Maze breaker

Like the majority of programmable robots of 2017, the Maze Breaker goes hand in hand with its mobile application. Its name: SpringRobots! It is available for your phones iOS as Android and will take a very little storage on your phone with its required 27MB.

The great advantage of this SpringRobots application? The possibility to control all the robots of the brand through only one application. A centralization that allows big fans not to get lost in the multiplication of applications and the memory used on the Smartphone. 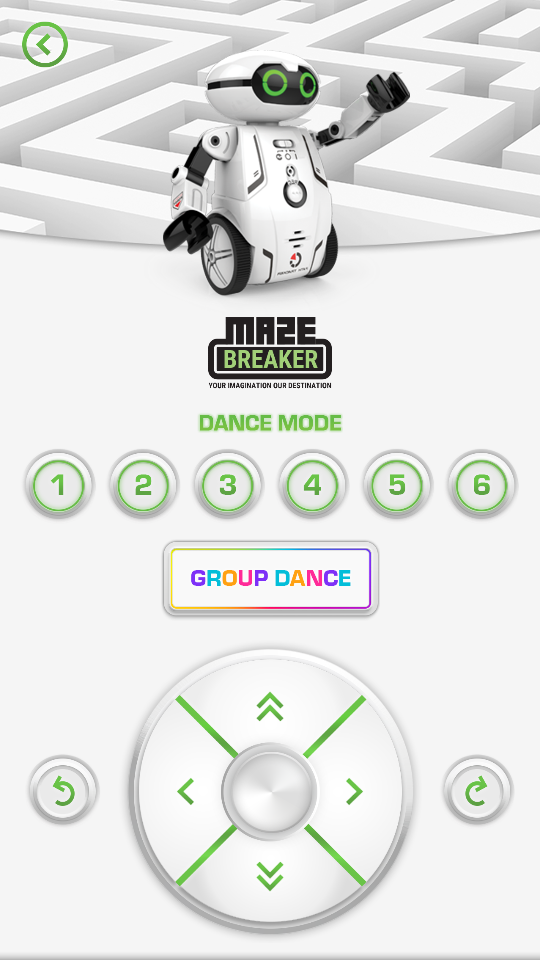 Once the Wifi is activated, it is ready for use. Then you will be faced with numbered buttons that will allow you to choose the dance of the Maze Breaker robot as well as a directional pad to make it go wherever you want. You can also use the buttons directly on the robot to interact with it. Leaves with a labyrinth plan are provided with the robot: put the robot on this labyrinth, it will advance by itself to find the exit!

Here are the other functions offered by this new robot: 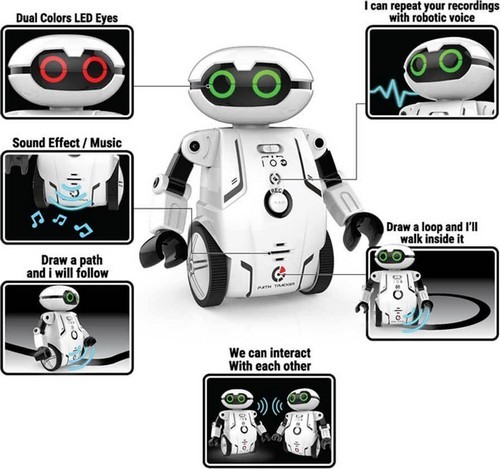 You will notice the big surprise of the price of the robot Maze Breaker at only 20 € for features that are generally found on robots costing closer to 100 €. A desire on the part of Silverlit to make these toys more accessible for children, some of whom will certainly be delighted to receive this robot for Christmas without bankruping the parents! It is recommended to offer a pack with several robots like a Maze Breaker and a Pokibot in order to discover the possible interactions between the two robots. 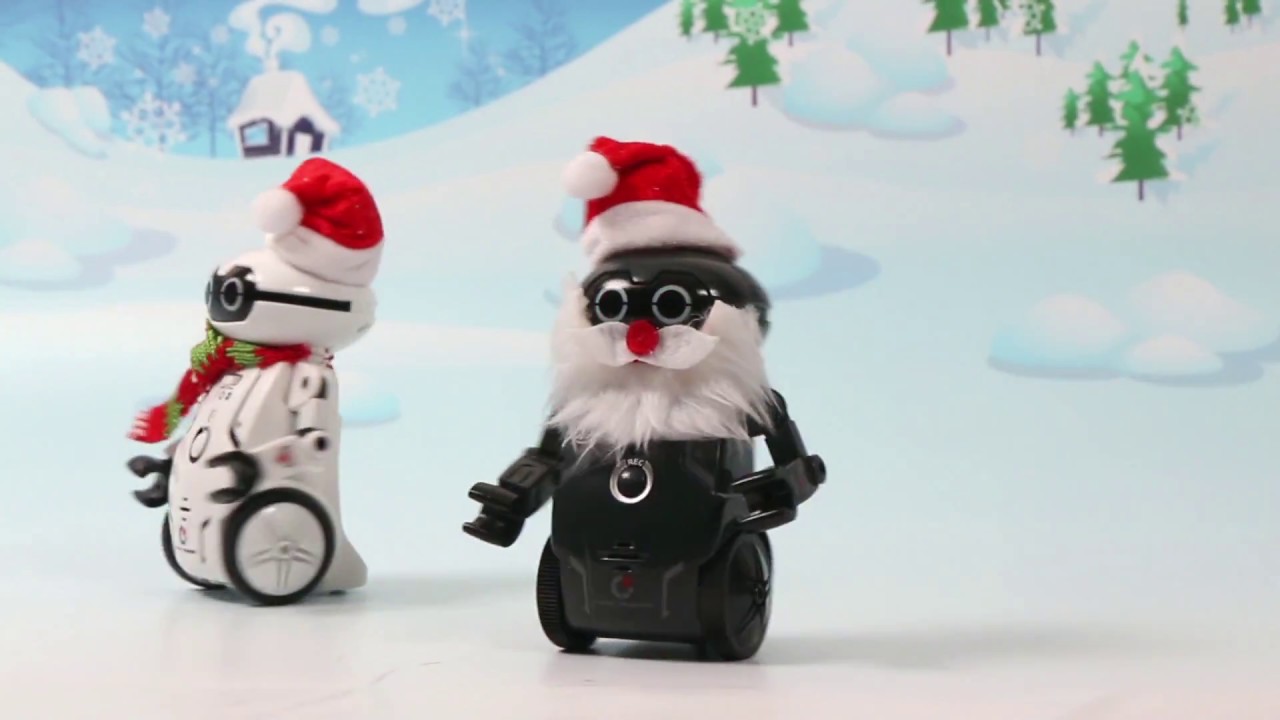 To finish, I propose you to know a little more about this toy robot by seeing the video of its exploits!