The computer logic, with the use of coding, allows the WeDo 2.0 solution to be even more relevant in scientific and technical disciplines. Thanks to the dynamics of coding, WeDo 2.0 aims to strengthen its position in schools through IT logic.

Contribute to the development of young people as computer thinkers: individuals who are able to draw on computer concepts, practices and perspectives in all aspects of life and in different contexts and disciplines.

Computer logic allows us to consider a complex problem, understand it and develop possible solutions. We can then present these solutions in such a way that a computer and/or a human being can understand them.

Computer logic is a way of solving problems, designing systems and understanding human behaviour based on the fundamental concepts of computer science. Solutions are represented in a form that can be effectively implemented by an information processing officer (e.g. coding) 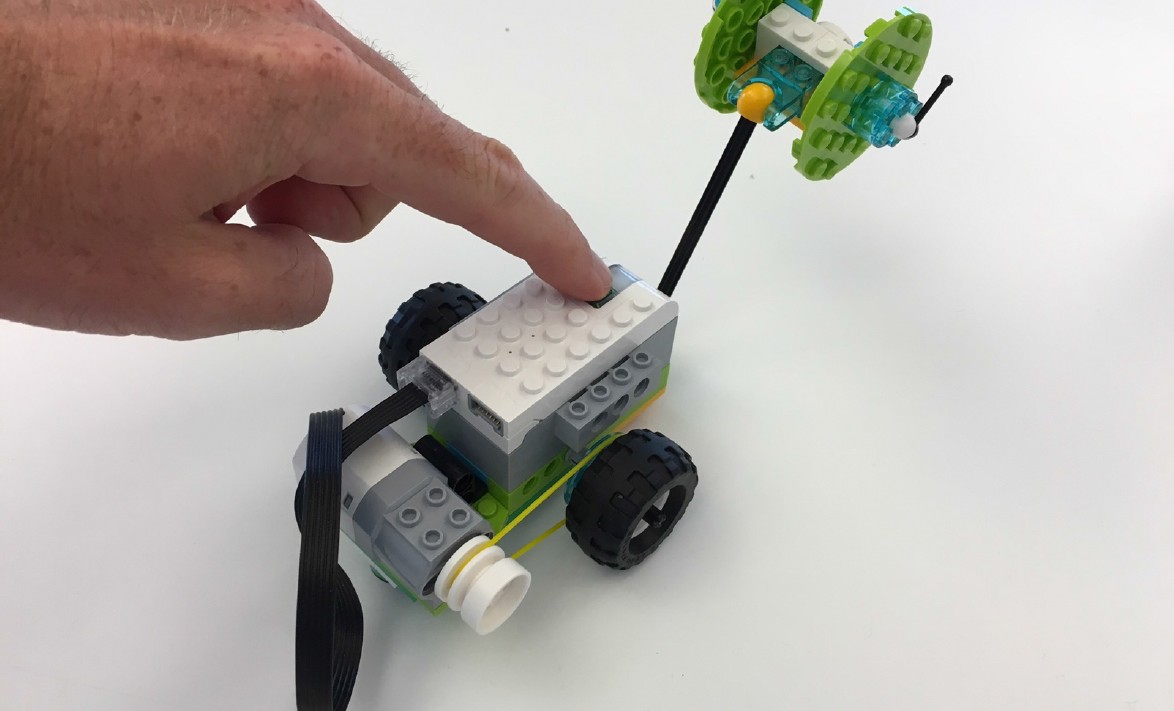 The expression Logique informatique comes mainly from the work of Jeanette Wing in recent years, but it initially comes from the first works of Seymour Papert, who was himself a student of Jean Piaget.

Jeanette Wing - "Computer logic is a kind of analytical thinking"

Computer logic is part of the school curriculum

Practical activity 5: Through mathematics and computer logic, students are also expected to use computer logic, which involves strategies for organizing and searching data, creating sequences of steps called algorithms, and using and developing new simulations of natural and designed systems.

A high quality computer training offer allows students to use computer logic and creativity to understand and change the world.

What is computer logic?

Computer logic is a set of skills, which can be described in different ways. The most commonly requested skills are the following:

Guided projects - all about solving problems with Wedo 2.0 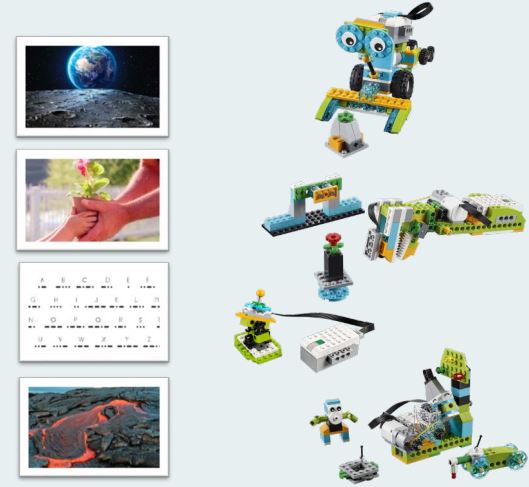 If you would like to know more about Lego Wedo 2.0, please feel free to read the articles below or contact us directly to discuss it. Robot Advance is a reseller of Lego Education products in France!